The same family owns the Merced Grand Buffet and the Gift Zone shop next to it. The owners have tried adding bars to the windows and other security measures, but the burglars keep coming back.

Burglars have targeted a North Valley business a dozen times in just a matter of months. Now, the owner and his family are desperate for help.

MERCED, Calif. (KFSN) -- Burglars have targeted a Merced business a dozen times in just a matter of months. Now, the owner and his family are desperate for help.

Surveillance video shows three thieves on a destructive mission early Sunday morning. They shattered a window to get inside the Merced Grand Buffet and then used a sledgehammer to try to break through the wall. Their goal was to get through to the Gift Zone shop on the other side that's been covered in metal bars since past break-ins.

The owners say it's repeatedly targeted because of the knives and smoking paraphernalia on sale. In this case, the suspects got spooked and ran away before getting the goods.

"We never can catch them; that's why they keep coming," owner Tommy Yeung said.

Yeung now has a stack of business cards with case numbers from Merced police. Sgt. Jay Struble confirms the Gift Zone has been hit 12 times just since April. A video shows another burglary in August.

The crimes have taken a financial and emotional toll on the Yeung family, including 16-year-old Steven, who spent this Labor Day studying in the restaurant. "It's definitely really hard for me," he said. "I'm a school kid, and I have to go to school every day. Sometimes in the middle of the night I have to wake up to help them get the cameras done, and it just gets me really tired for the school day."

The owners have added more cameras and are upgrading their alarm system, but they're also hoping the public will come forward with information that can help put the thieves in jail. "When they're caught, Merced will be a safer place, and we won't get broken in as much," Steven said.

Police say they did arrest two juveniles back in April, and they believe they now have two other suspects identified. Now, it's just a matter of catching them. 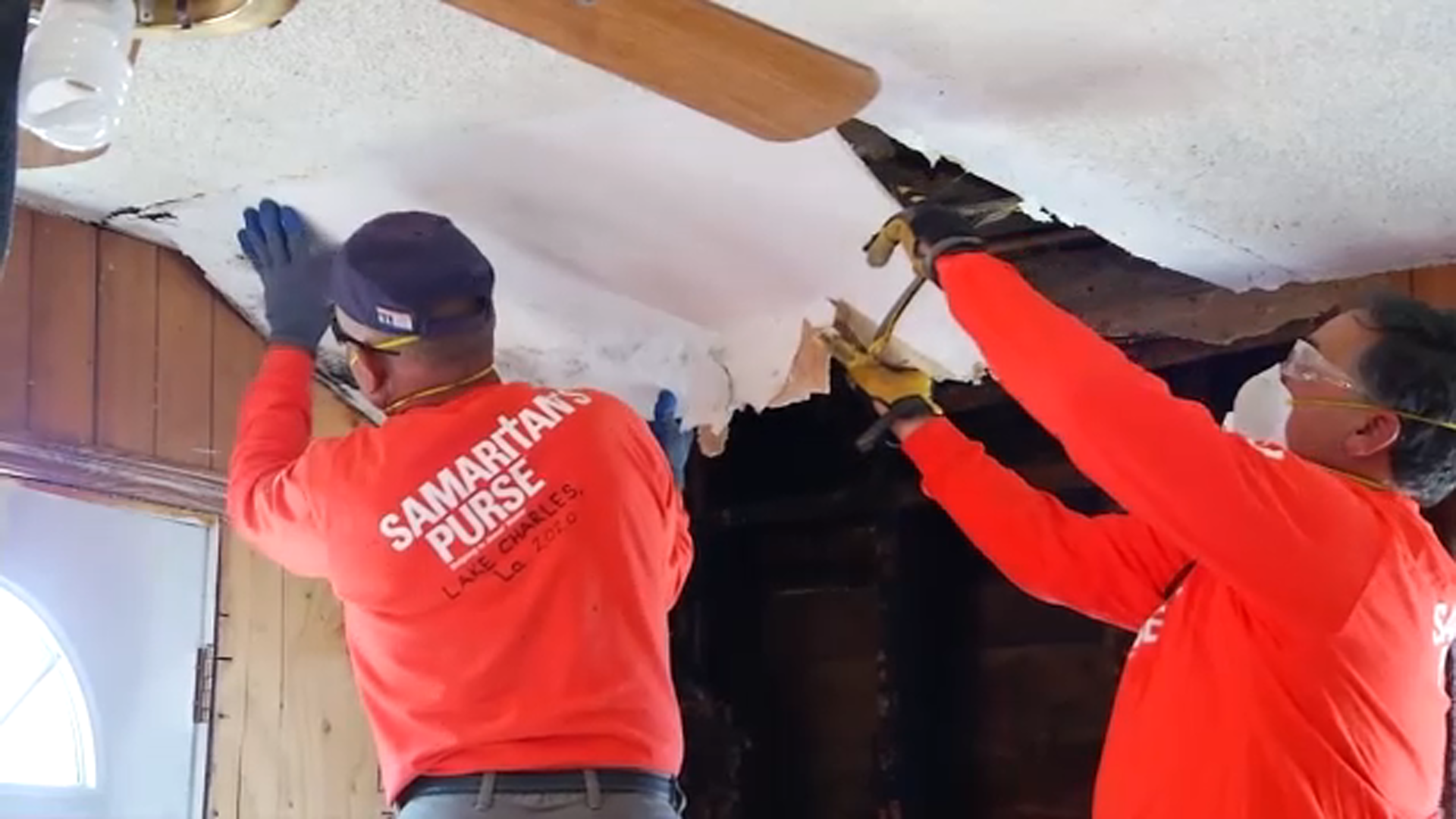 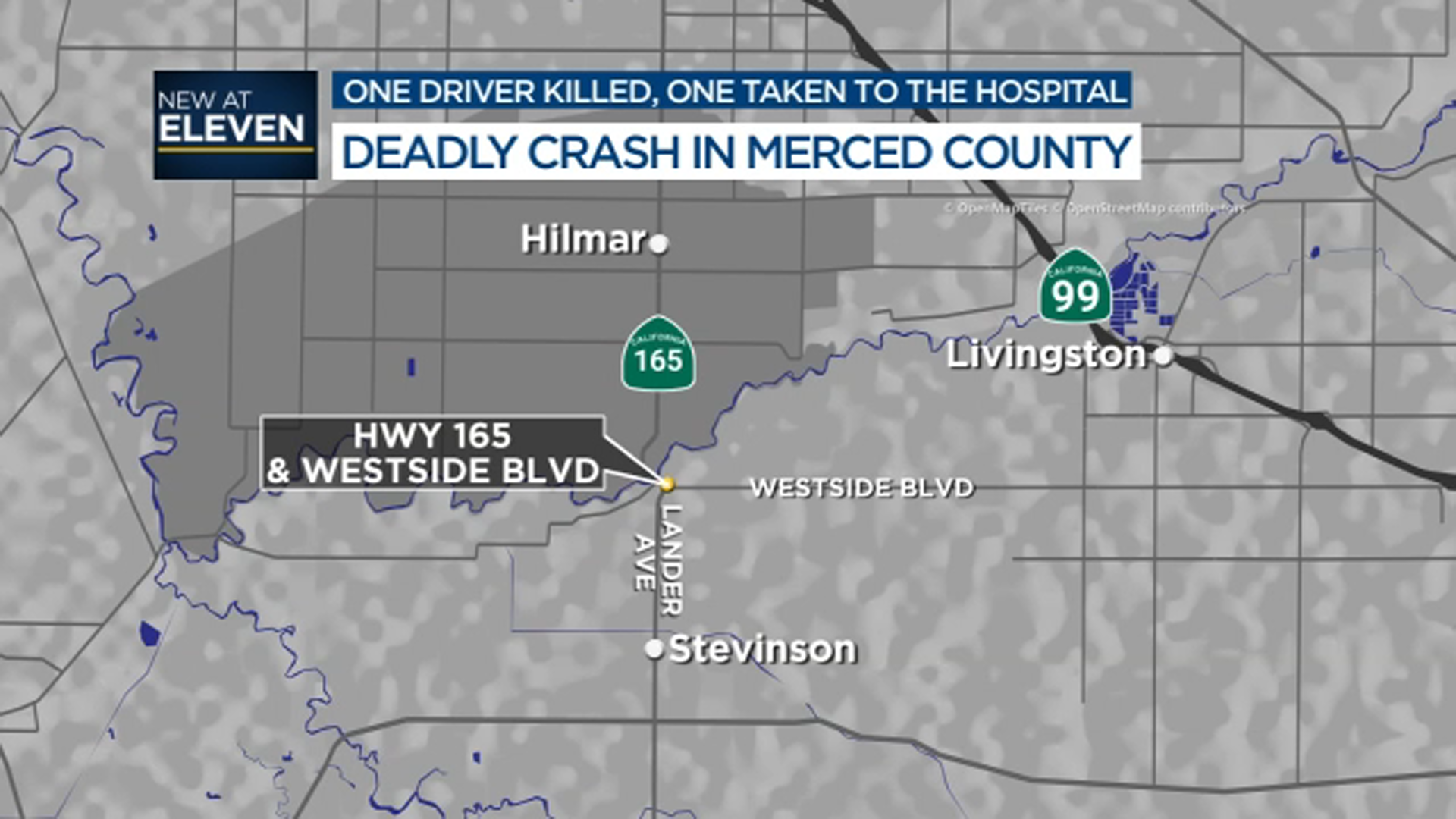 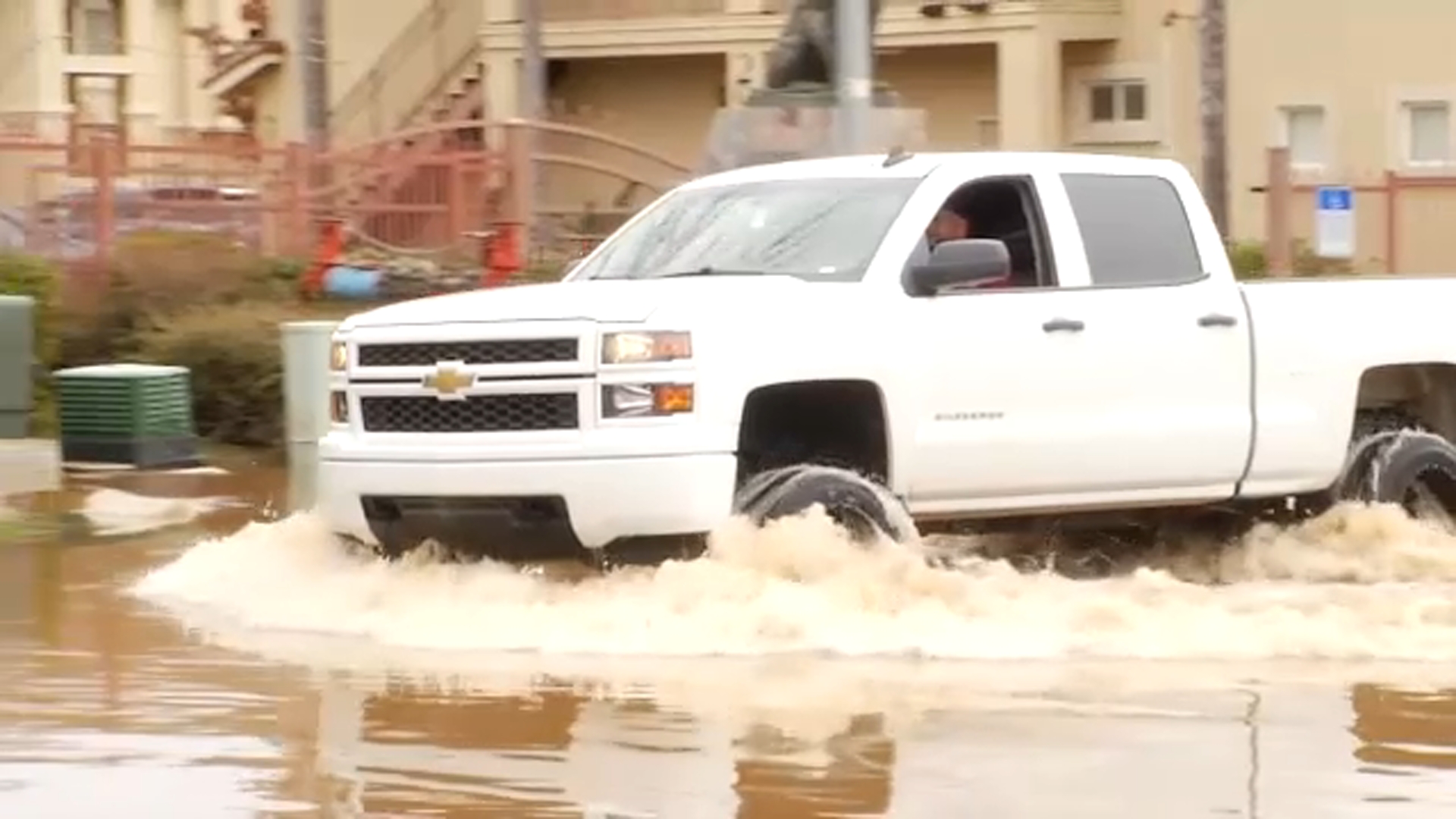 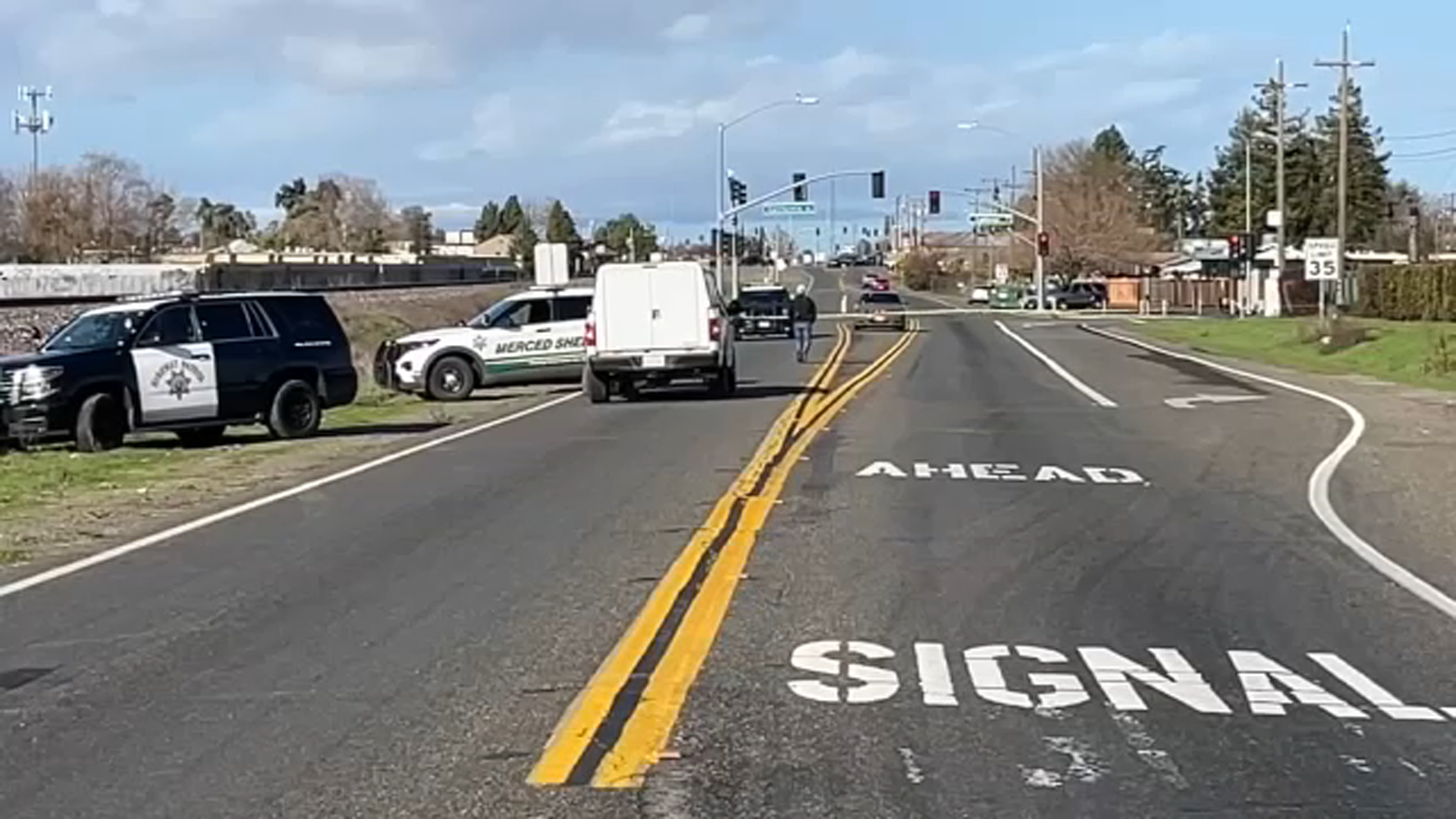