Man accused of running down elderly couple with car in Merced 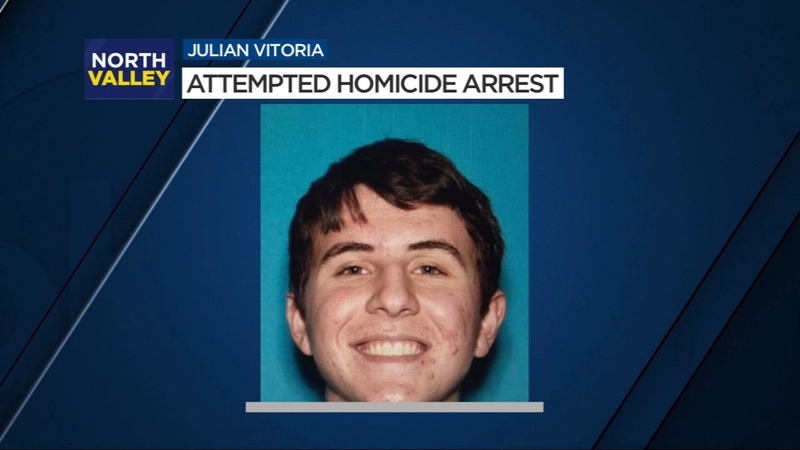 Man accused of running down elderly couple with car in Merced

MERCED, Calif. (KFSN) -- A 24-year-old man was arrested after police said he ran down an elderly couple with his car in Merced.

The crash happened on Parsons Avenue near Teak Avenue on Thursday afternoon.

Police say Julian Vitoria hit an elderly couple with his car, then drove away.

The couple was taken to a local hospital with moderate to serious injuries. Their current condition has not been released.

Investigators used surveillance video from a nearby school, which helped them identify Vitoria's vehicle.

Officers tracked him down and detained him a short time later. He has since been arrested and booked into the Merced County jail on attempted homicide charges.

Police are still working to determine why Vitoria targeted the couple.