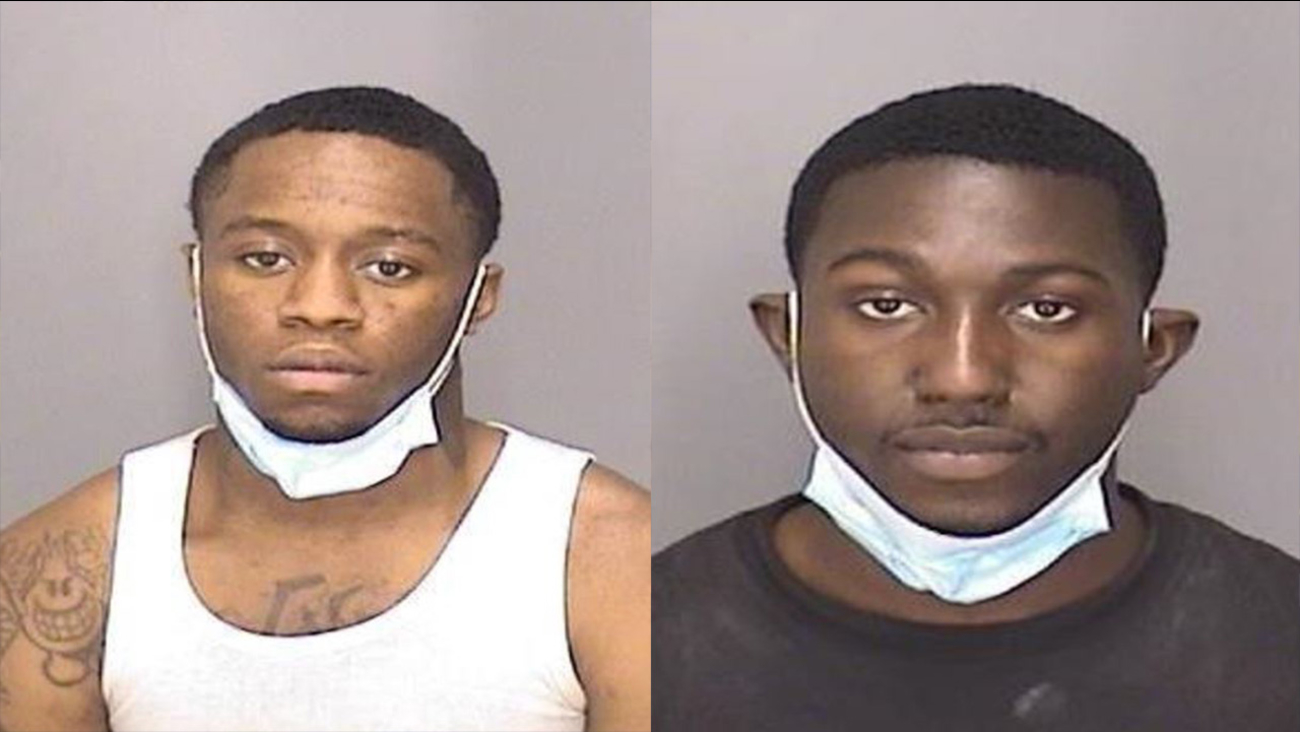 FRESNO, Calif. (KFSN) -- Two men were arrested after police say they robbed a Merced home at gunpoint and then kidnapped one of the people inside on Monday.

After robbing the home, Thomas and Goss kidnapped a person inside and stole one of the cars on the property.

Police say the two men drove to another location in Merced, where they let the victim go free and left in the stolen vehicle.

California Highway Patrol officers spotted the vehicle in Bakersfield sometime later and arrested Thomas and Goss during a traffic stop.

Both men were booked into the Merced County Jail on charges of home invasion, carjacking and kidnapping.
Report a correction or typo
Related topics:
mercedcrimehome invasionkidnappingcarjacking
Copyright © 2021 KFSN-TV. All Rights Reserved.
HOME INVASION 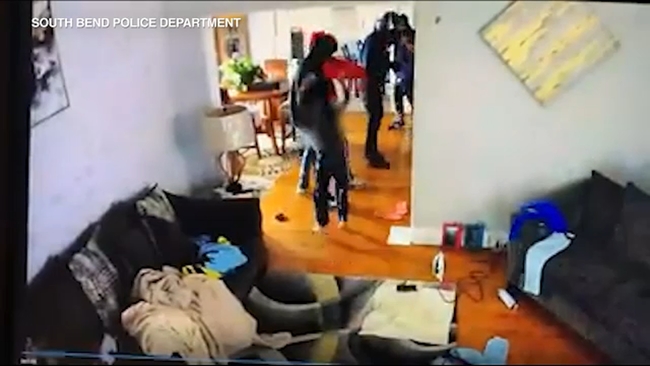 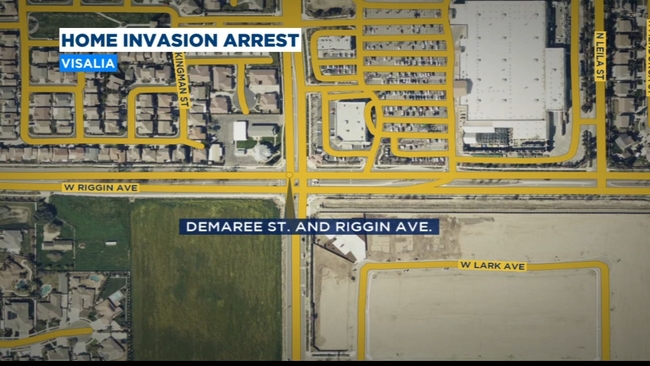