Manuel Abarca, 30, was arrested and booked into the Merced County Jail.
KFSN 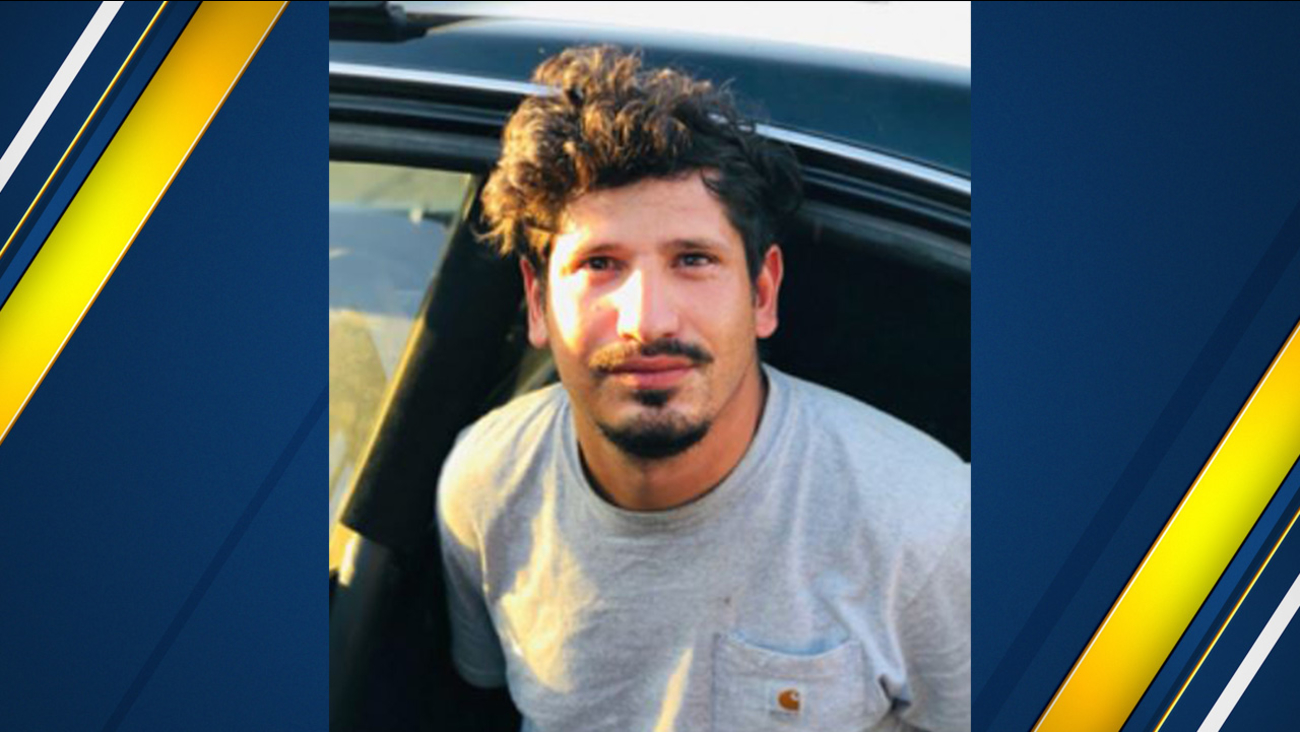 Manuel Abarca, 30, was arrested and booked into the Merced County Jail.

FRESNO, Calif. (KFSN) -- A man was arrested after police say he fired a shot at a car with two people inside during a road rage incident in Merced on Sunday.

Merced police say 30-year-old Manuel Abarca followed a car driving down San Diego Court. The people inside the vehicle pulled over to confront Abarca when he got out of his car, pulled a gun from his trunk and fired a "warning shot" between the two victims.

Investigators did not release further information on what led up to the shooting but say Abarca told officers he had been involved in a road rage dispute with the other people.