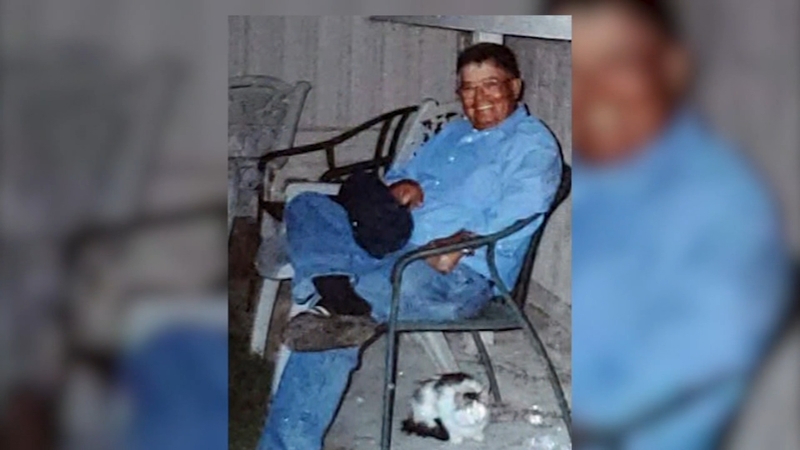 A year after 82-year-old Merced Sanchez was killed, his family is still emotional reliving what they didn't know would be his final days.

It was around 5 am on October 12th, 2020, that officials say Sanchez stepped outside to check on a noise on his property when gunshots were fired.

Deputies say they arrived later that morning to find Sanchez next to a vehicle, shot to death.

Initial reports were that the marijuana garden on the property could have played a role in the shooting.

"We want answers," says daughter Angelica Sanchez. "We want to see justice for him. I don't think he deserved this at 82 years old."

His daughter says Sanchez Immigrated from Mexico and had farmed and tended to his animals in Rasin City, where he lived and worked for over 30 years.

"It's just horrible to think that somebody is still out there that did this to him," she said.

Now they are pleading to the public to help.

"Whatever you saw, if you heard anything," she said. "A rumor, anything that you could possibly think of."

Homicide Detective Richard Antunez says rural crimes like this one pose additional challenges including a lack of surveillance video and little cooperation.