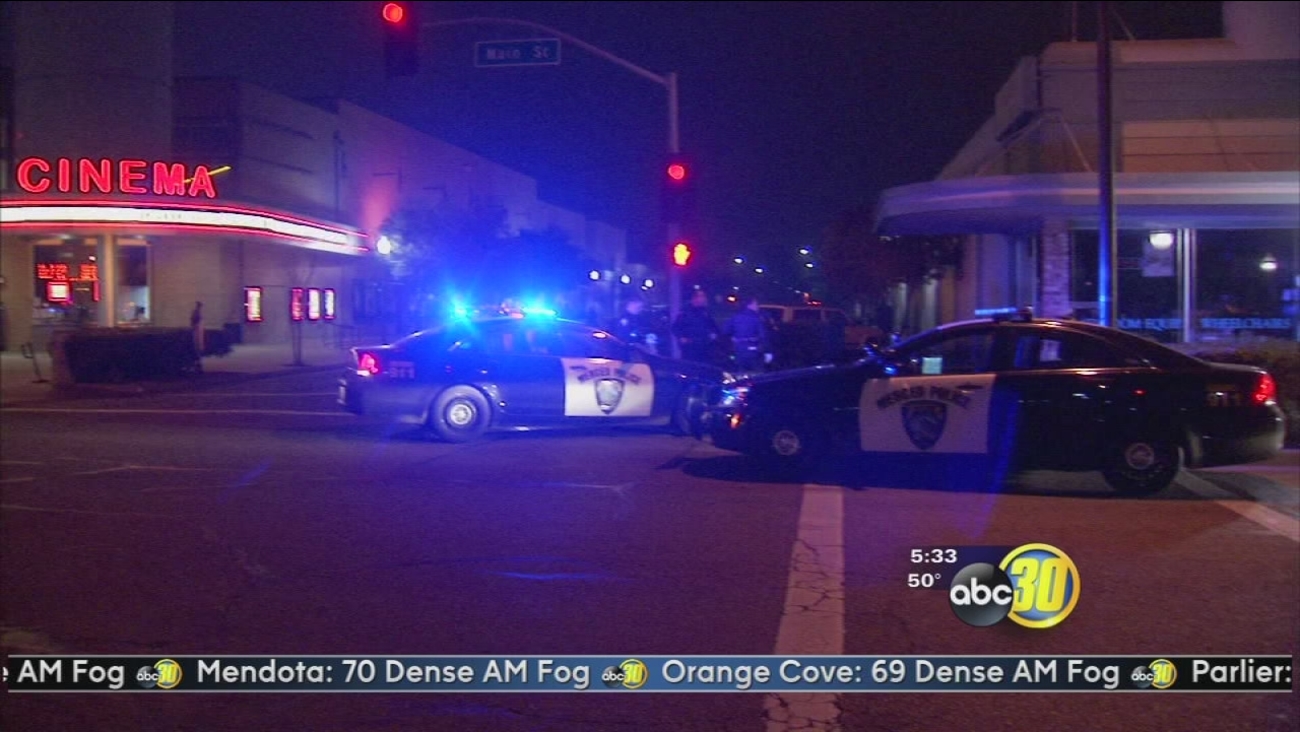 The first one happened shortly before 9:30 p.m. Thursday at Martin Luther King Jr. Way and 22nd Street. Officers say a 17-year-old girl was shot in the chin and cheek area. They also say she is pregnant. A 17-year-old boy was also shot in the upper torso.

Right now, their conditions are not known, but investigators say they were conscious and alert at the time. They also say the shooting appears to be gang-related.

Authorities have arrested two suspects in connection with the second shooting. Merced police say the victim called them around 11 p.m. and said he was being shot at in the area of Main and I streets. When officers responded, they found the two suspects nearby.

Silviano Haro, 19, and Amber Avaloz, 20, were arrested for the shooting. Police say Haro admitted to firing a gun during an argument with the victim. The victim was not hit, and no injuries were reported.