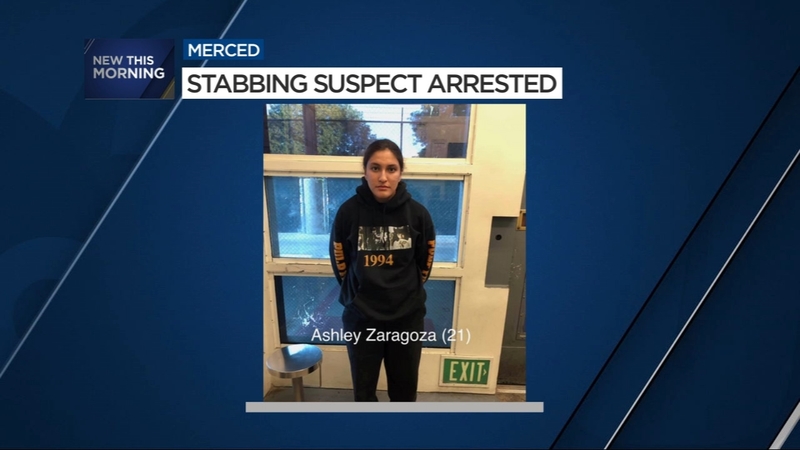 Ashley Zaragoza, 21, was arrested at Davenport Park just after midnight.

Officers responded to calls of a stabbing at the park and when they arrived, they found a 19-year-old girl with several stab wounds.

Police found and arrested Zaragoza in connection to the stabbing, and she's now being held in custody at the Merced County Jail on attempted homicide charges.