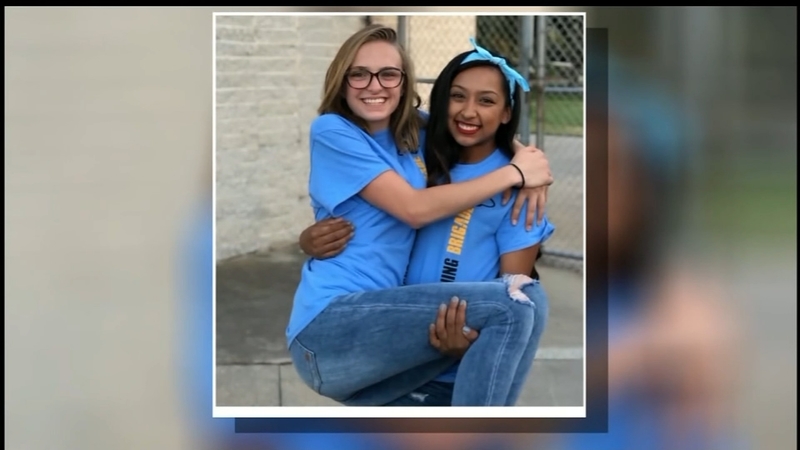 MERCED, Calif. -- A Merced high school is grieving after the death of one of its students over the weekend.

16-year-old Riley Hanson was killed in a car accident on Highway 99 in Sacramento.

Now, Hanson's friends and teachers are remembering the teen saying she was energetic, happy and loving. And those are just a few of the words they used to describe her.

They say she also wore a smile often.

It's a memory they're now keeping close....even wearing it over their heart after the teen was tragically killed in a car crash over the weekend.

"I got here Monday morning and found out it was true, I just...no words," said Maria Brouillard, the school's band director.

Her band director says it was her bubbly personality and amazing talent that brought the team together.

"I've never had a student like her. I've never heard her say a single negative thing, never complain about a single thing," said Brouillard.

She was also involved in theatre.

Patrick Kincade says the teen had an energy thought would boost people's spirits...and losing her, is like losing his own child.

"It's almost like losing my daughter. Because she always made you feel like she was a member of your family," said Patrick Kincade, Hanson's theater teacher.

The school has brought in grief counselors to help students process the tragedy, but students and even teachers are leaning on each other for support.

"The love she had and the example she was is being exuded among all the students in the school community," said the El Capitan High Principal, Lee Shaw.

Students are making pins which they plan to release balloons in her honor during Friday's football game.

"We want to send the message she was loved and she made an impact on everybody's lives," said Isabelle Gama, one of Riley's friend.

In the middle of the campus...a giant banner is filled with messages of love from who those who knew Hanson, and those who wished they had the chance to meet her.

There is a candlelight vigil planned to honor Hanson on September 27 at 7.

Students and teachers are also having a fundraiser Saturday, September 29 to help raise money for the teen's parents.
Report a correction or typo
Related topics:
mercedcar accidentmercedfatal crashhighway 99
MERCED 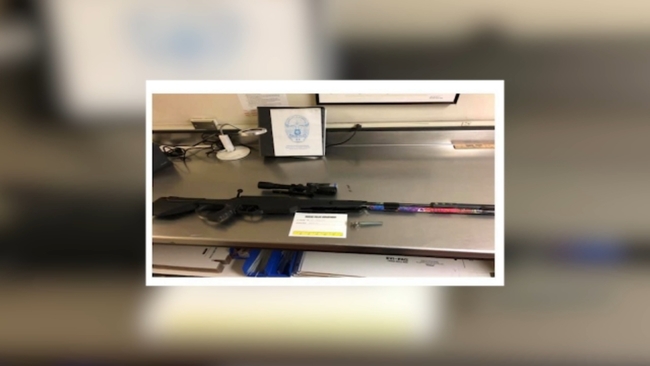 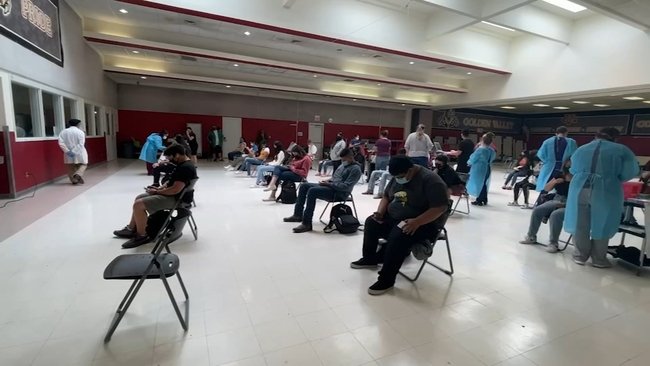 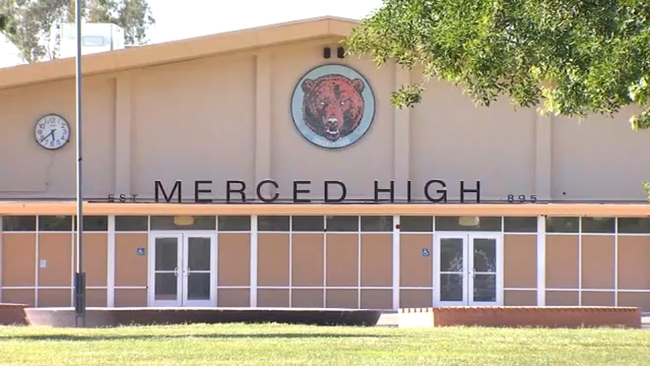