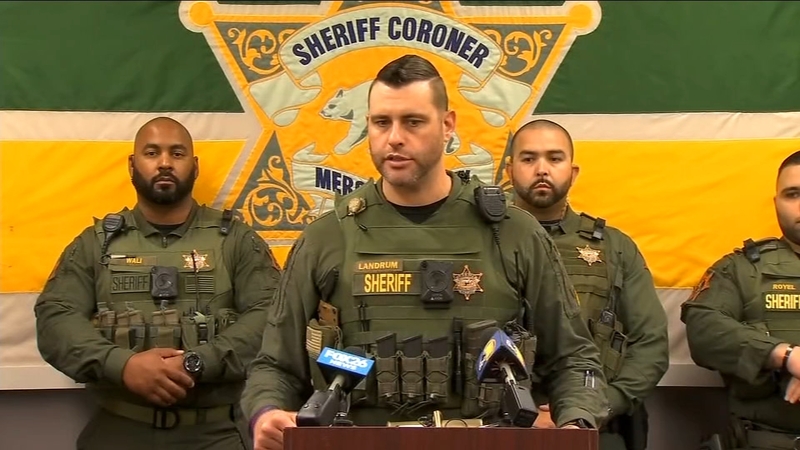 MERCED, Calif. (KFSN) -- The return of a special task force could be the solution to the growing gang problem in Merced County.

"People ask about a host of issues, but gangs are the first and foremost priority in the list of things we're going to take care of," said Merced County Sheriff Vern Warnke.

Meet the Sheriff's Task and Recognizance Team, also known as the STAR team.

Sheriff Warnke announced the return of the team on Monday.

It is made up of five deputies, along with a K9 deputy with the goal of tracking down known gang members.

Warnke used to lead the STAR Team but says the team was dissolved in 2012 because of low staffing and budget cuts.

Now that the sheriff's office is almost fully staffed, Warnke says they are able to put more deputies on the street to tackle the gun and drug crimes they're seeing in the county.

"We have enough patrol staffing that twice a day we 'll have upwards of 22 officers and deputies with two supervisors on the street," said Warnke.

They are not working alone. Warnke says the SWAT team and aviation unit will also be helping the task force in cleaning up the streets.

"You're showing up to their mom's house, their sisters house. It lets them know, this isn't pretend. This isn't a game," said Landrum.