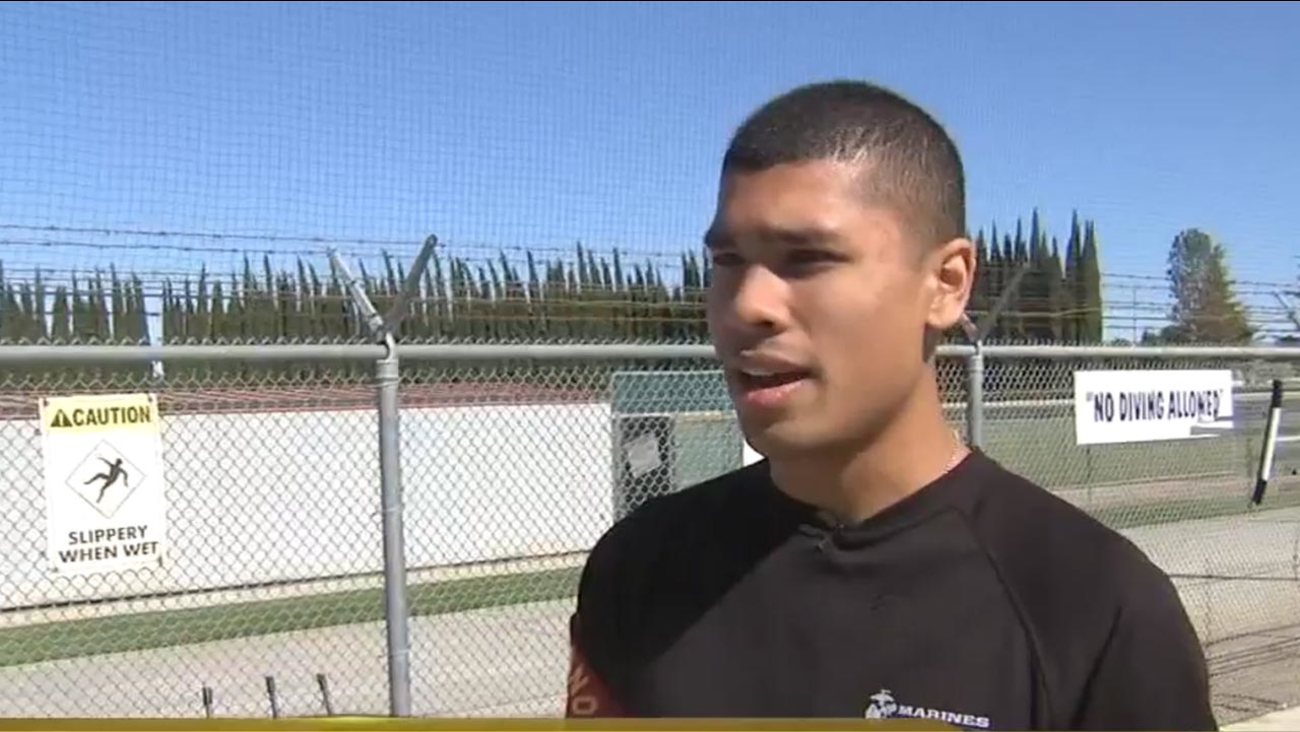 FRESNO, Calif. (KFSN) -- A Fresno teenager caught up in a high school bomb threat investigation may be back on track to join the Marines.

Aaron Nevarez pleaded no contest Tuesday to misdemeanor charges of vandalizing a Catholic church in Northwest Fresno. He and his younger brother were part of a movement known as the "Merry Men" whose name was used in threats to Bullard High School.

The Nevarez brothers were never charged with making those threats. And now, if Aaron Nevarez doesn't commit any other crimes in the next nine months, prosecutors will even dismiss the vandalism charges. That could clear the path for him to enlist in the Marines, which had discharged him when he was arrested last September.