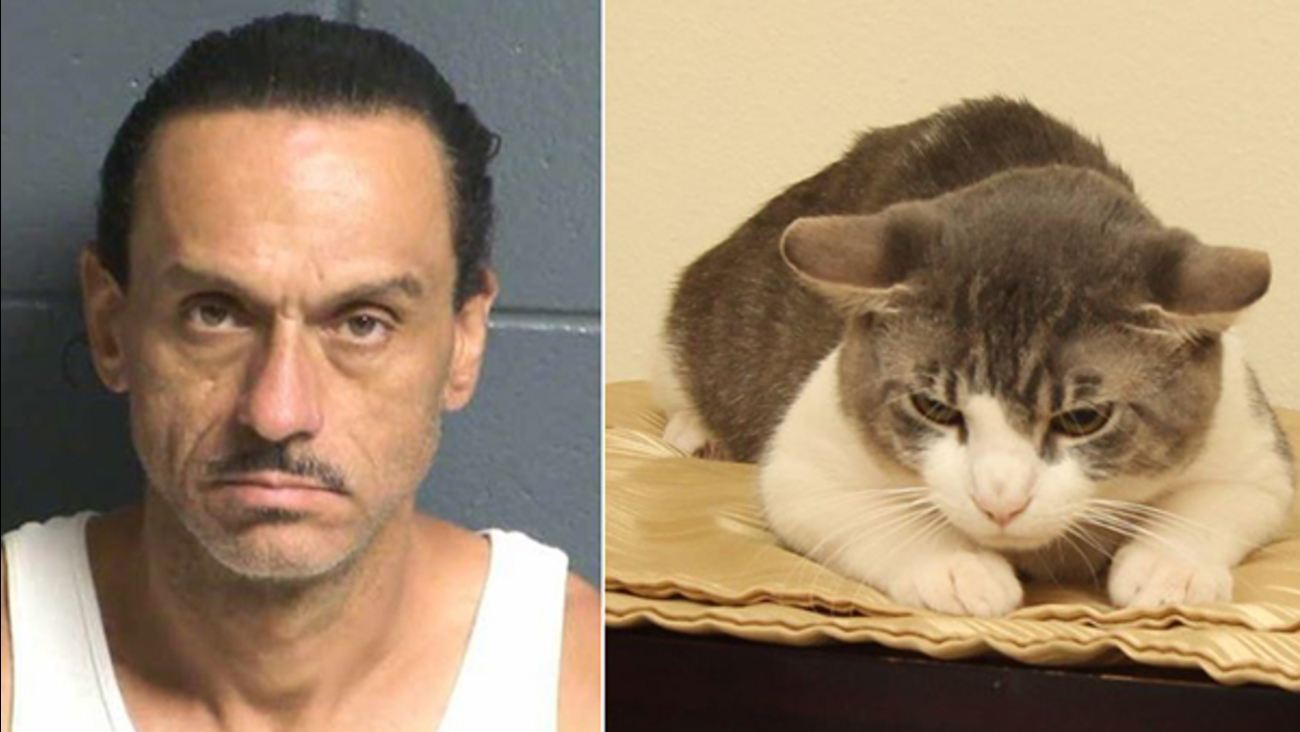 LAS CRUCES, N.M. -- A man in Las Cruces, New Mexcio, has been charged with a felony after his cat tested positive for methamphetamine, police said.