A Mexican mafia member and shot caller who ran gang activities in South Los Angeles from behind bars was murdered at a California prison, officials said.
KABC 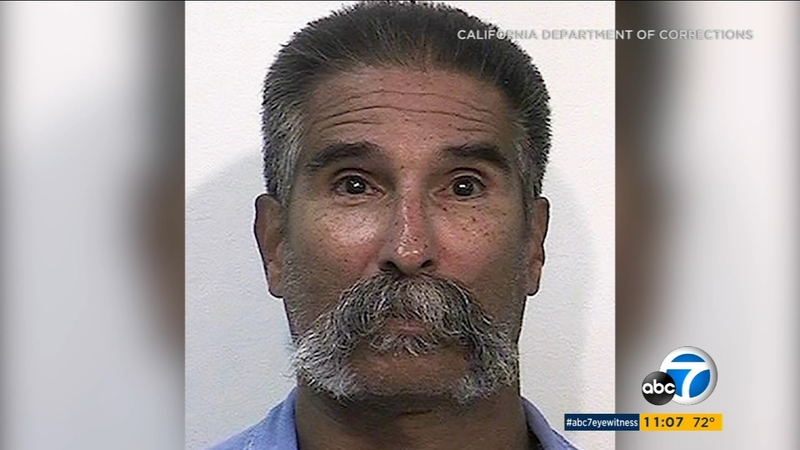 SACRAMENTO, Calif. -- A Mexican mafia member and shot caller who ran gang activities in South Los Angeles from behind bars was murdered at a California prison, officials said Thursday.

Officials say two inmates, identified as Raul Alvarado and Edward Cisneros, assaulted Roman and stabbed him in the face and body.

Roman was pronounced dead within minutes after the assault.

Roman, a former Latino street gang leader, had been a state prisoner since 1985 when he started serving a life sentence for first-degree murder.

Federal prosecutors in 2012 charged more than two dozen people with racketeering conspiracy, alleging that they were involved with South Los Angeles gangs controlled by Roman from the state's super-maximum Pelican Bay State Prison.

Roman wasn't charged, but prosecutors said he was controlling a dozen gangs, including one that extorted vendors at a swap meet and another that targeted students at the University of Southern California in drug trafficking, killings and robberies.

They alleged that Roman was passing orders to his daughter and son-in-law, who in turn directed gang members.

His daughter was sentenced in 2015 to 15 years in federal prison, culminating an investigation that federal authorities dubbed "Operation Roman Empire."

His alleged assailants, Cisneros, 31, and Alvarado, 47, are being held in isolation during the investigation. Officials said two stabbing weapons were recovered.