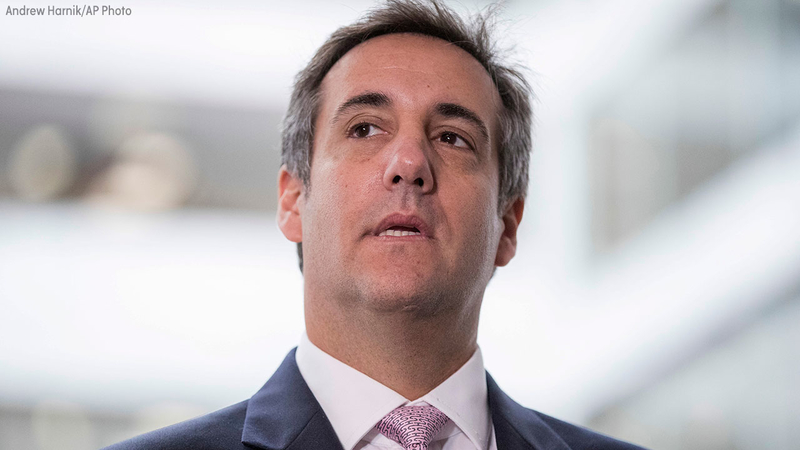 Cohen said his "blind loyalty" to Trump made him feel a duty to "cover up" the president's "dirty deeds."

Just sat down with Michael Cohen for his first response to sentencing and President Trump. Watch tomorrow on @GMA pic.twitter.com/Dx8orwT5us

Trump had called for a tough sentence for Cohen, whom he labeled a liar.

Cohen will speak with George Stephanopoulos about what the president has been saying about him recently and his recent sentencing.