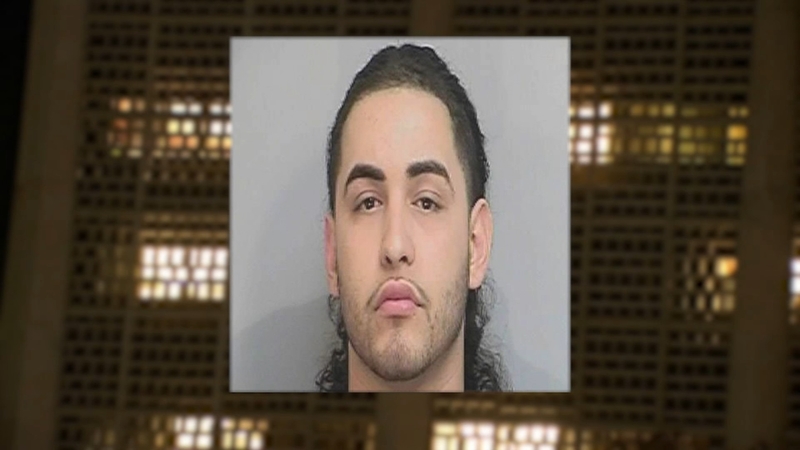 FRESNO, Calif. (KFSN) -- Michael Garcia and his fiancé could have never imagined that just minutes after he walked out of Fresno County jail a free man, their plans for a second chance at life would end with gunfire.

21-year-old Garcia was acquitted of charges in the June 2019 shooting death of 23-year-old Gregory Garza.

"He wanted to get home, get back to work, get back to a normal way of life," said Garcia's attorney Eric Castellon. "He was working prior to this."

They were headed home on Highway 180 going west when gunshots were fired around 10 pm.

California Highway Patrol described the gunfire between the couple's Toyota Camry and another vehicle as a shootout, but say it's unclear if shots were being fired in both directions.

"Right now it's hard to tell because we do not have the secondary vehicle," said CHP Officer Mike Salas.

Garcia was shot several times and transported to Community Regional Medical Center. Thomas was found dead in the driver seat. Castellon says he believes she was not the intended target.

"She seems to be an innocent participant in this and it's very sad," said Castellon.

Castellon can't say whether the violence was retaliation for the 2019 murder Garcia was acquitted of, but he believes the killer or killers were lying in wait.

"It seems that someone was outside the jail and they were waiting for him," he said.

The California Highway Patrol is investigating the freeway shooting.

"All indications right now are that this may be a gang-related shooting just based on what we are finding right now," said Salas.

CHP hasn't released information on the other vehicle involved.

Meantime Castellon says it's still unclear whether Garcia will survive his injuries.