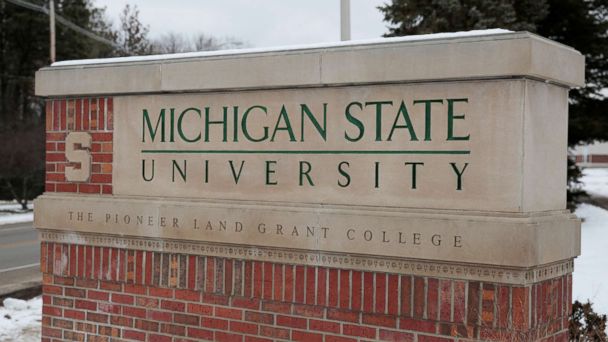 The death of a 21-year-old Michigan State University student has prompted the school to suspend a fraternity he recently joined as police investigate whether alcohol played a role in the tragedy that unfolded at an off-campus frat house, officials said.

The student, identified as Phat Nguyen by the Ingram County Medical Examiner's Office, was found unresponsive around 2 a.m. on Saturday at a residence several blocks from the East Lansing school, according to police.


When police officers responded to a medical emergency call at the residence, they found four individuals passed out inside, including Nguyen, who was unresponsive and not breathing, according to a statement from the East Lansing Police Department.

Police officers and East Lansing firefighters performed cardiopulmonary resuscitation on Nguyen, but he never regained consciousness and was pronounced dead at the scene.

"The preliminary investigation indicates that the deceased is an MSU student and that alcohol consumption could play a factor in this case," the police statement reads.

The three other individuals found passed out in the residence, listed as the Pi Alpha Phi fraternity house, were taken to Sparrow Hospital in Lansing, where they were treated and released.

The cause of Nguyen's death is pending the results of toxicology tests taken as part of an autopsy, police said.


"We are heartbroken by this loss to our Spartan community and our thoughts and prayers are with the student's family and friends," Dan Olsen, a spokesperson for the university, told the Lansing State Journal.

Pi Alpha Phi's national board confirmed to the State Journal in an email that its "Michigan State University chapter has been placed under interim suspension pending investigation upon the death of a student member last weekend."