Language barrier may have played role in Fresno officer-involved shooting 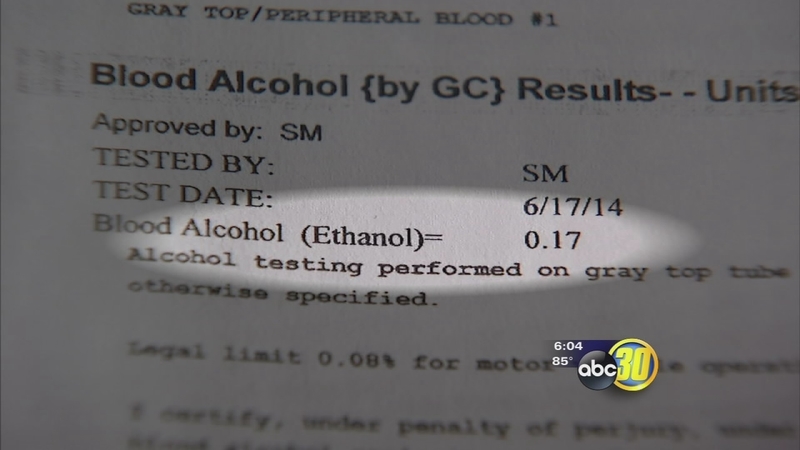 Language barrier may have played role in Fresno officer-involved shooting

FRESNO, Calif. (KFSN) -- The family of a man killed last year by Fresno police officers has filed a lawsuit. Miguel Torrez died after police say he put a knife up to his brother's neck and refused to put it down.

Torrez was a farmworker and was staying in Fresno only to work in the fields. The lawsuit claims he did not understand the commands from officers because he only speaks Spanish.

Nearly a year after his death, flowers and candles sit in front of the home where Torrez died after a day of drinking and domestic problems with his brother, Jose. Police say they pulled up to find Torrez had a large knife up to his brother's neck, threatening to kill him. But the lawsuit claims a far more subdued scene by some witnesses.

Attorney James Segall-Gutierrez said, "They said he never had a knife to his brother's neck and that he was actually 10 to 12 feet away from them when the officers began shooting the deceased."

The civil rights lawsuit claims the suspect had his hands up and was attempting to surrender to officers when he was shot. Toxicology reports obtained by Action News show Torrez had a blood alcohol content of .17 at the time of his death. The documents just filed in federal court allege one problem that day was a language barrier. Torrez was Spanish speaking only. ABC30 Legal Analyst Tony Capozzi says this claim may not be the strongest.

"If police officers come up to someone and point a gun at them, they're going to stop what they are doing, I don't think an international language says anything other than that. The fact that he doesn't speak English, I don't think is going to be a major factor in this case," explained Capozzi.

Capozzi said, "If they're not related to the plaintiffs, they may be relied upon more heavily simply because they have no bias in the case. They may be the most important witnesses in the case, those who were standing around and saw what happened."

Police say the surviving brother told investigators he was in fear of his life while he fought with his brother at the corner home they rented on Tulare and Mayor. The Fresno Police Department issued a statement Tuesday which said, "We plan to aggressively fight this lawsuit. We believe the officers involved all acted within our departments' policies."

The lawsuit was filed on behalf of Torrez's wife, young daughter and mother. Torrez was the sole provider for his family, who lives in Mexico. A specific monetary amount is not listed in the lawsuit.