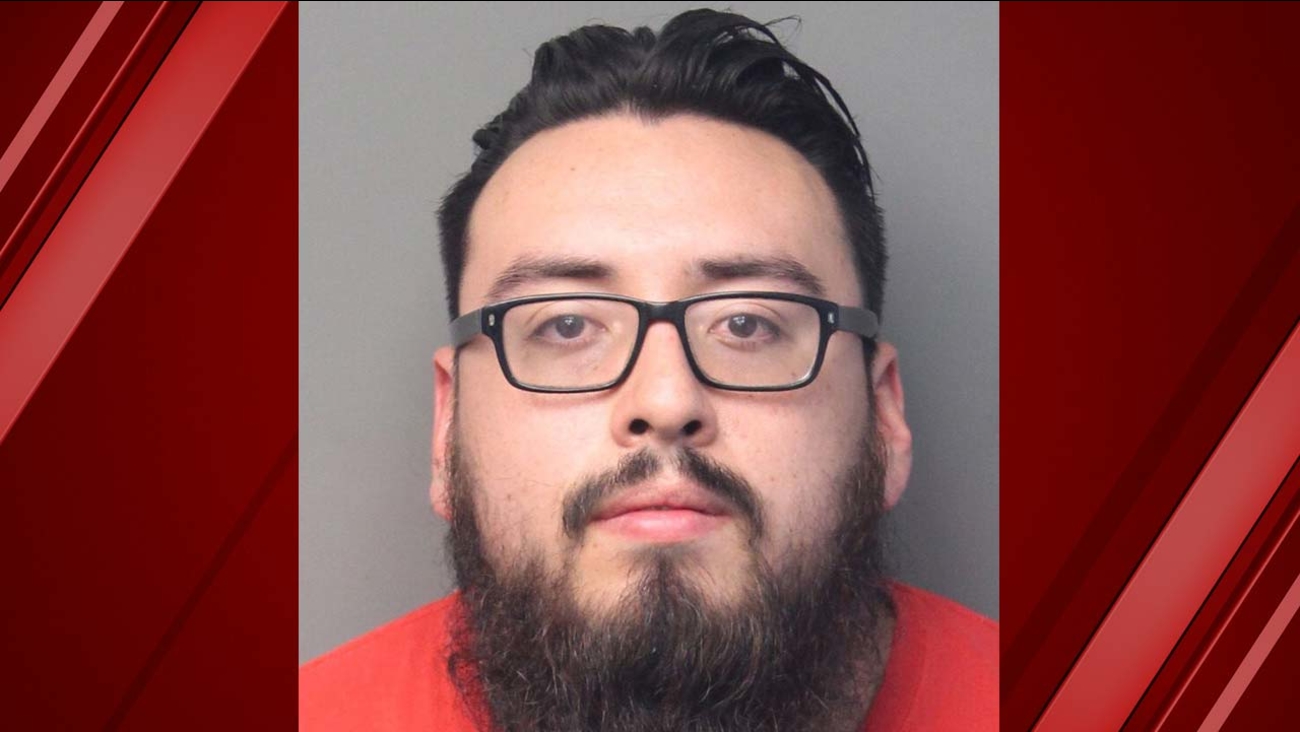 PORTERVILLE, Calif. (KFSN) -- According to the Tulare County District Attorney's Office, a Porterville man has been sentenced to life in prison without the possibility of parole for 33-years for child molestation.

In May Johnny Vega, 25, pleaded no contest to the charges against him which included one count of lewd act upon a child under the age of 14.