Watch as this artist recreates the Mona Lisa using coffee 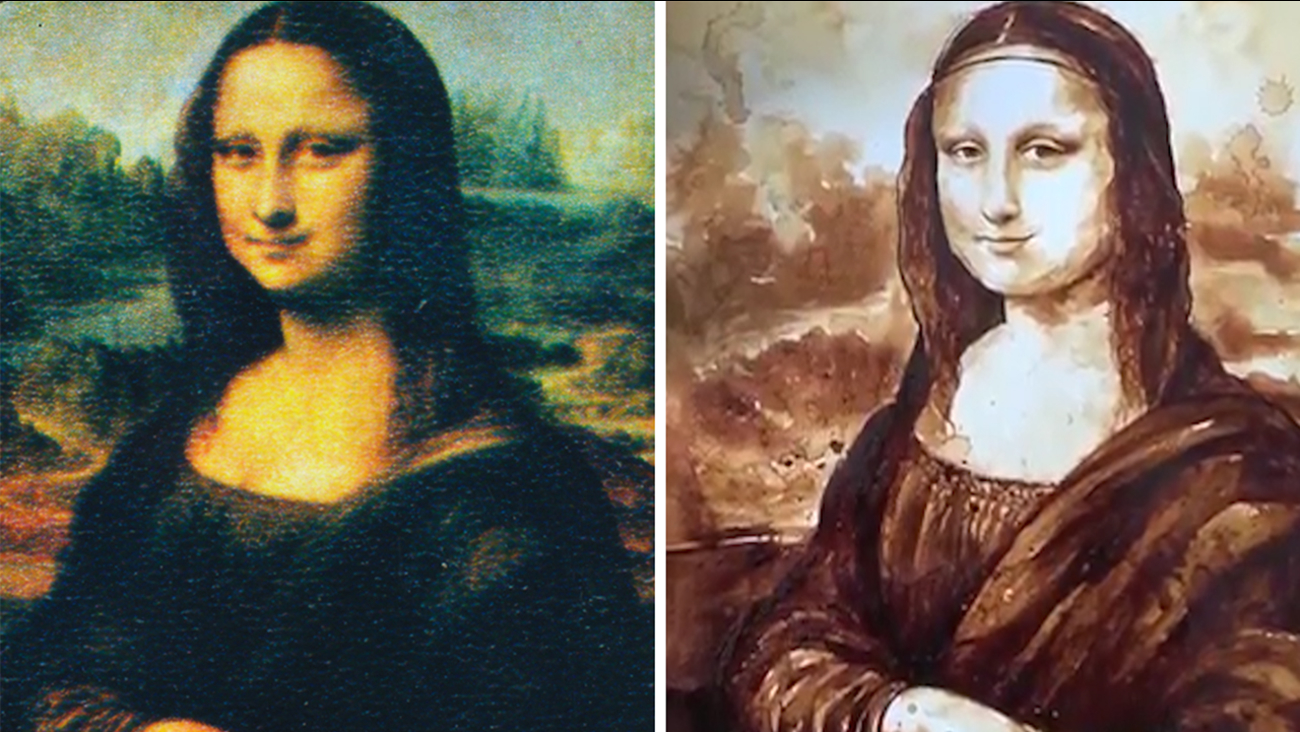 An artist painted a stunning recreation of the Mona Lisa using nothing more than Greek coffee, espresso and her own creativity.

While viewers can see every step Aristidou took to paint her coffee portrait over 10 hours, the process behind Da Vinci's own Mona Lisa is much more mysterious. Started in 1503, it's still not entirely clear who the figure is sitting in Da Vinci's portrait or why she is smiling.

"The history of the Mona Lisa is shrouded in mystery," the Louvre museum wrote on its website. "Among the aspects which remain unclear are the exact identity of the sitter, who commissioned the portrait, how long Leonardo worked on the painting, how long he kept it, and how it came to be in the French royal collection."

The lack of answers surrounding the Mona Lisa hasn't stopped the work from becoming a global art phenomenon, with Da Vinci's portrait becoming "the best known painting in the world." The painting has been featured several times in pop culture over the years, memorably in the popular book and film The Da Vinci Code.