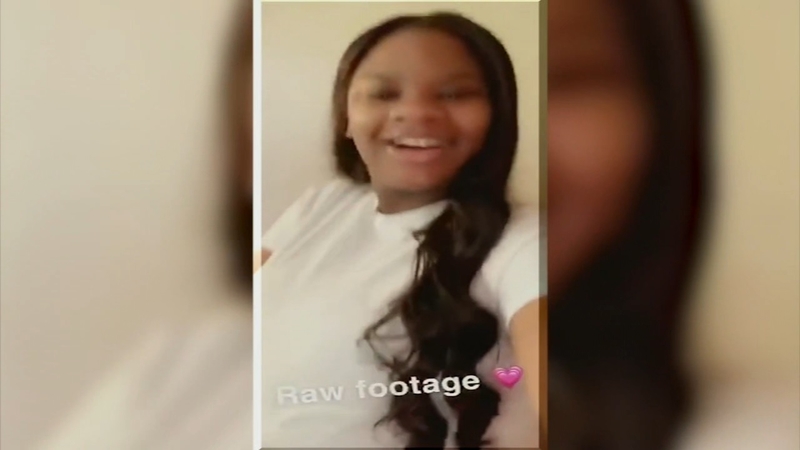 NEW YORK -- At age 26, Sha-Asia Washington appeared to be the picture of health in the final stages of her pregnancy.

Yet the young Black woman died during an emergency C-section after receiving an epidural at Woodhull Hospital in Brooklyn, New York, last week.

Family and friends of Washington are now speaking out, pointing to systemic racism as a possible factor in her death.

"She's 26 years old. How does your heart stop at 26? How? She was healthy -- there was nothing wrong with her, her whole pregnancy," said Washington's best friend Jazmin Lopez.

Demonstrators gathered outside the hospital this week with signs that read "Black Births Matter." Even celebrity comedian Amy Schumer posted to social media about the case.

According to the Centers for Disease Control and Prevention, Black women are two to three times more likely to die from pregnancy-related causes than white women.

And according to one study, Black mothers giving birth in New York City are 12 times more likely to die than white mothers.

While "there are many complex drivers of maternal mortality," according to the CDC, data suggest the majority of deaths -- 60% or more -- could have been prevented. The agency says identifying and addressing implicit bias in health care would likely improve health outcomes.

"We just want justice, justice for Khloe, and justice for Sha-Asia, so she can leave a legacy for her baby," said Jose Lopez, the baby's grandfather.

A spokesperson for the hospital released the following statement Thursday: