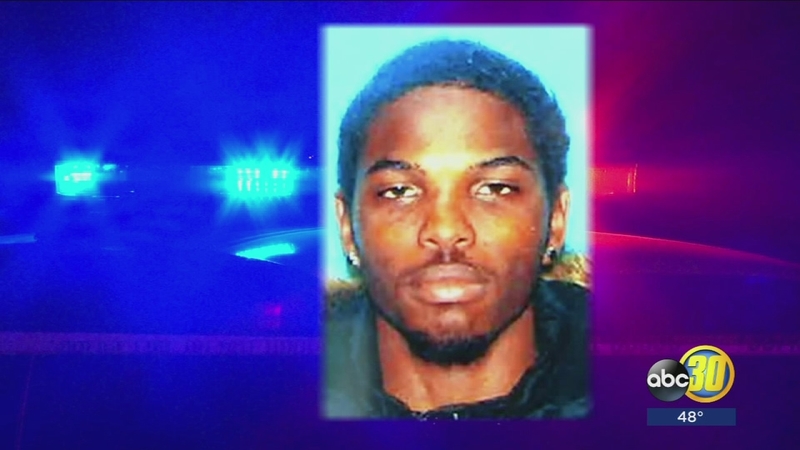 FRESNO, Calif. (KFSN) -- The memorial site for Brennen Fairhead and Scott Gaffney is never lonely, an endless cycle of loving friends pass by day and night.

It's what makes the identity of the killer that much more difficult to believe.

Police say 21-year-old Gary Perry Jr. is the man responsible. He was friends with Gaffney and roommates with Fairhead.

He's now accused of killing both inside a car while a drug transaction was taking place.
RELATED: Suspect in custody after police say drug transaction goes bad leaving 2 dead in Woodward lake area

On Tuesday police revealed a fourth person was also involved. That man was sitting in the front right seat of the car and managed to escape.

Chief Jerry Dyer of the Fresno Police Department said, "In fact during his interview, Gary Perry said he wanted to make sure there were no witnesses to what he had done."

Police say Perry then returned to the car, where he fired additional rounds at Gaffney and Fairhead.

In his confession, he told police he was sorry but wouldn't explain why.

That fourth witness was able to escape unharmed. Detectives believe his testimony along with the surveillance video will make this case airtight.