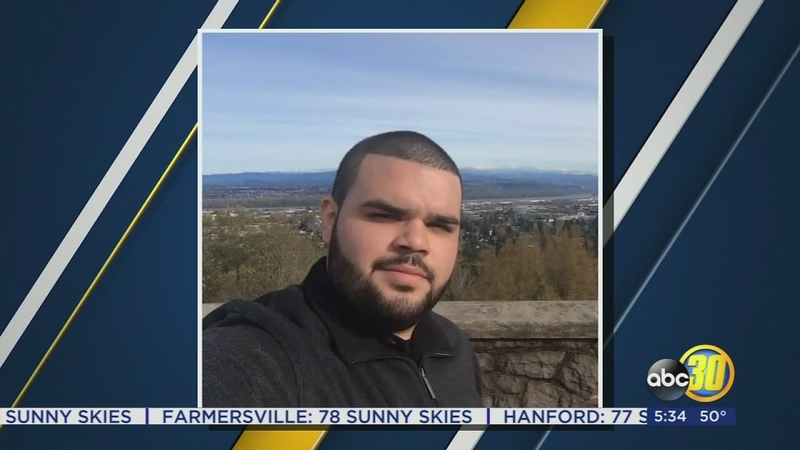 FRESNO, Calif. (KFSN) -- Four lives lost in a one week span, and now the suspected murderer is getting his day in court.

"When he goes to court you will see him in a yellow suit which means he's a high profile inmate," said Fresno County Sheriff Margaret Mims.

Sheriff Mims is talking about suspect killer Kori Muhammad who is in his own cell for his own safety. He's the suspect in the murder of four people-- from a Motel 6 shooting and a Downtown Fresno killing spree.

For now Muhammad is only facing two charges for the Motel 6 murder of Carl Williams. The District Attorney is waiting for more information before they make a decision about charges for the other crimes.

Tony Capozzi, ABC30 Legal Analyst, said, "I would be surprised if it were not a death penalty case."

Capozzi said Friday in court Muhammad can enter a plea, pick a lawyer or get appointed one. He could also be ordered to get a mental health examination-- a key component Capozzi says could be used in the case.

"He has no defense other than a mental defense here."

If he is found to be incompetent to stand trial he could be sent to a mental health facility until he's deemed sane.

At this point Muhammad could get life in prison if he is convicted of the two felonies he is currently facing.

The family of security guard Carl Williams, who was shot and killed at a motel last week, is honoring his memory by saving lives.

Meanwhile, Williams family is honoring his memory by saving lives. Loved ones gathered at the Central California Blood Center to donate blood in his honor.

His family said Williams was balancing two full-time jobs. He and his fiance Wendy were saving to buy a house and raise a family.

In addition to his work load, Williams was a mentor in the big brothers big sisters program. His sister says, even though he had a fear of needles, he made it a point to give blood every other month in order to help others.

"He took my only son, that was my pride and joy, and why I don't know," said Rosie Wagner.