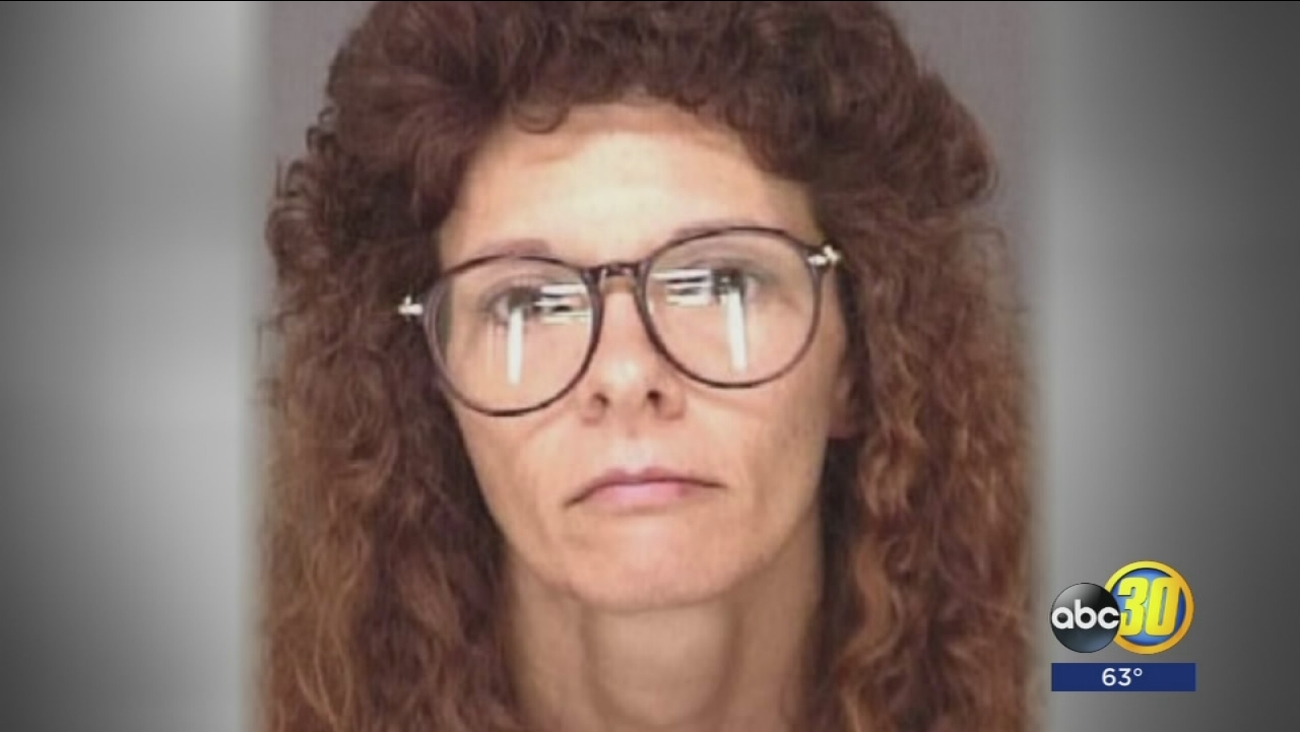 It is a murder case more than 20 years old and while some may have forgotten about it, two women, who lived through it at just two and 12 years old, are still feeling the pain. (KFSN)

FRESNO, Calif. (KFSN) -- It is a murder case more than 20 years old and while some may have forgotten about it, two women, who lived through it at just two and 12 years old, are still feeling the pain.

"I heard noises, I went to my door and peeked out and peeked in my mom's room and I saw what happened. And then I ran back to my bed and I could hear them as they were loading his body from the bedroom, out the back, to the side, to the garage," Jaime Guarino said.

That body was Jamie Guarino's and Devin Russo's father, David Russo. He was shot to death on a summer night with his own gun and left sitting in a car miles away from their home. The girls' mother Susan Russo orchestrated it by manipulating her boyfriend and a friend into committing the crime so she could collect her husband's $1 million insurance policy.

Susan was among seven granted a commutation, which means she will remain incarcerated until her case is reviewed by the Board. In a commutation of sentence letter, Brown states the 62-year-old woman sentenced to life without parole has shown exemplary behavior and transformed her life for the better.

"She did all this knowing in 23 years that there was a possibility for her to be paroled, if she did everything right. My mom is very, very, very, very sick person," Devin said.

"I don't care if she got her GED, took some college classes, or did whatever the hell she did," he said. "She is an evil woman, and she should stay in. I don't think the governor thought this one through."

Now having to relive their traumatic past, both daughters say they do not want to face the possibility of having the one person they both fear back in the community.