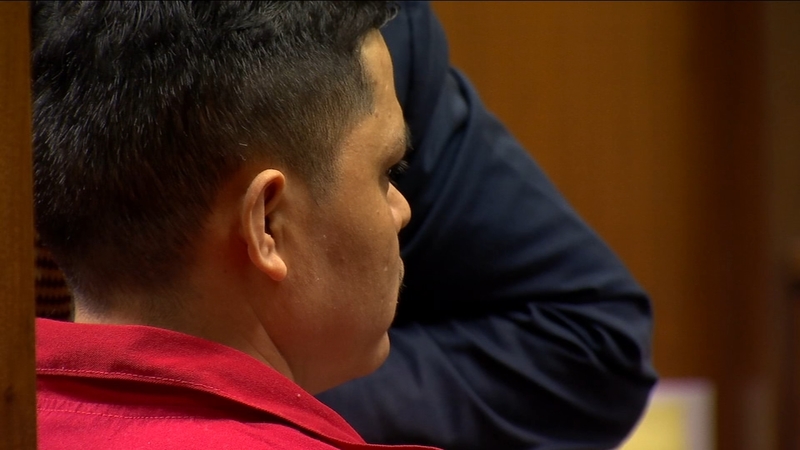 FRESNO, Calif. (KFSN) -- Narciso Mejia listened through an interpreter- to real talk from a judge about the chance he had to change his ways. In late 2016, CHP officers say he was under the influence and drifted into the oncoming lane.

Ildo Correia died that day and Jose and Irma Chavez were seriously hurt. They were returning from a barbeque at the time of the crash. Correia's wife said her husband came to the country and built a beautiful life for them. But their dreams ended that December day and left their teenage son without the man and mentor he always had at his side.

"We own a boat and used to take my son always fishing, always they did a lot of stuff. Even to the lake, now everything stopped for us," said the victim's widow Antonia Correia.

BREAKING: Narciso Mejia will spend 15 years to life in prison for a deadly DUI crash that killed Ildo Correia. The crash happened in 2016 when Mejia drifted across double yellow lines on Highway 180 near Mendota. He faced murder charges because he was warned in a prior DUI case. pic.twitter.com/AMgcRxkHq5

The victim moved here from Portugal in the mid-1980's and started a small painting business. He was then hired to manage one of the complexes he was painting.

His work ethic provided the means to buy other businesses. When Correia died he owned apartment complexes in both Fresno and San Jose.

But true to his humble beginnings, he still did as much of the maintenance as he could. Melissa Hamilton managed one of the apartment complexes.

"I have a really hard time understanding why my friend was taken from this earth. I miss him very much," said the victim's employee Melissa Hamilton.

The couple that survived the crash said it has left them with physical and emotional scars and major anxiety in the car.

"I get very nervous when my husband drives or other people ask me to go out with them," said crash victim Alma Chavez.

"I have nothing against him. I forgive him as a person but I do want things to come out the way that they should come out," said crash victim Jose Chavez.

The judge also used the sentencing as a reminder for everyone-especially this holiday weekend. The results of drunk driving can be a lifetime of heartache and hard jail time.

"There's nothing that I can do here today that's going to change what's been done. What I hope to do is, one of the things that I hope to do is send a message to those that are in this court and that they will, in turn, make that message clear to the community," said Fresno County Superior Court Hon. David Gottlieb.
Report a correction or typo
Related topics:
dui crash
Copyright © 2021 KFSN-TV. All Rights Reserved.
DUI CRASH 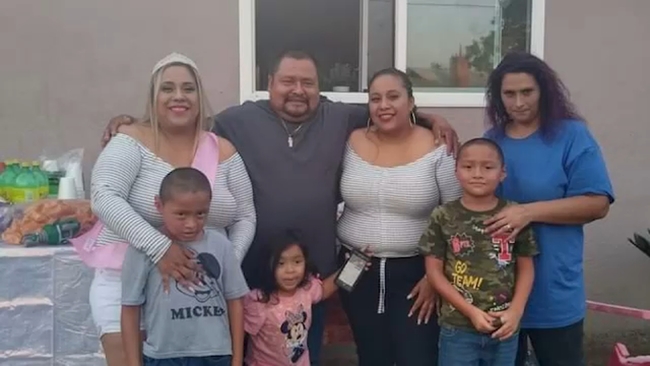 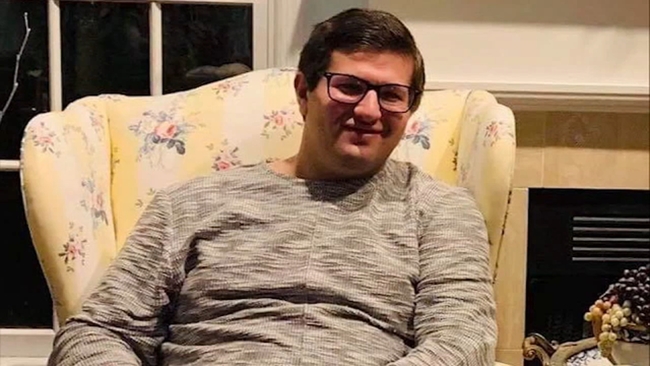 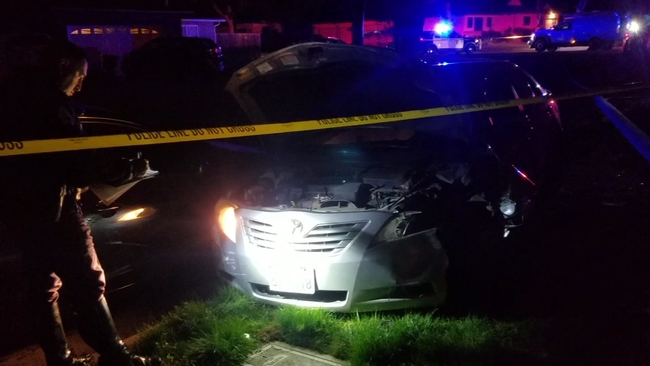