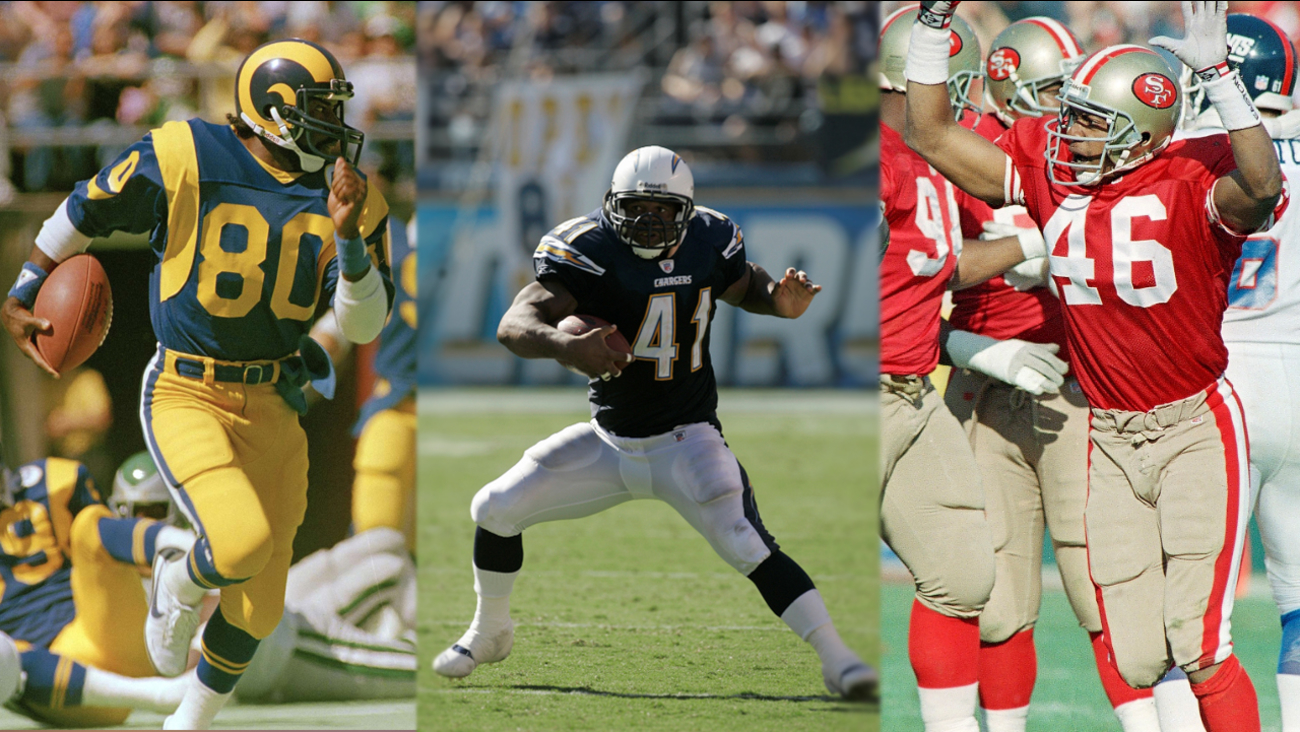 Former Fresno State and NFL players Lorenzo Neal and Henry Ellard along with former Edison High and USC player Tim McDonald have been nominated for the NFL Hall of Fame.

Others on the list include Troy Polamalu, Maurice Jones-Drew, and Isaac Bruce.

Ellard was a record-setting wide receiver at Fresno State from 1979-82 and went on to play for the LA Rams & Washington Redskins.

Lorenzo Neal was part of the 1992 Fresno State that defeated USC in the Freedom Bowl. He went on to play for 16 seasons in the NFL with eight different teams.

Tim McDonald was a six-time All-Pro defensive back and won a Super Bowl with the 49ers in 1995.