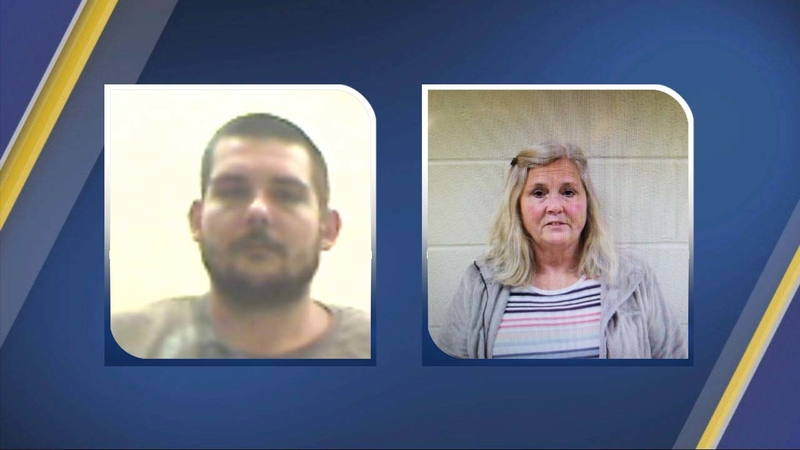 Deputies said they arrested 35-year-old Taylor Doar and charged him with felony cruelty to animals.

His mother, 65-year-old Cynthia Riggan turned herself in Friday evening and was charged with felony cruelty to animals. 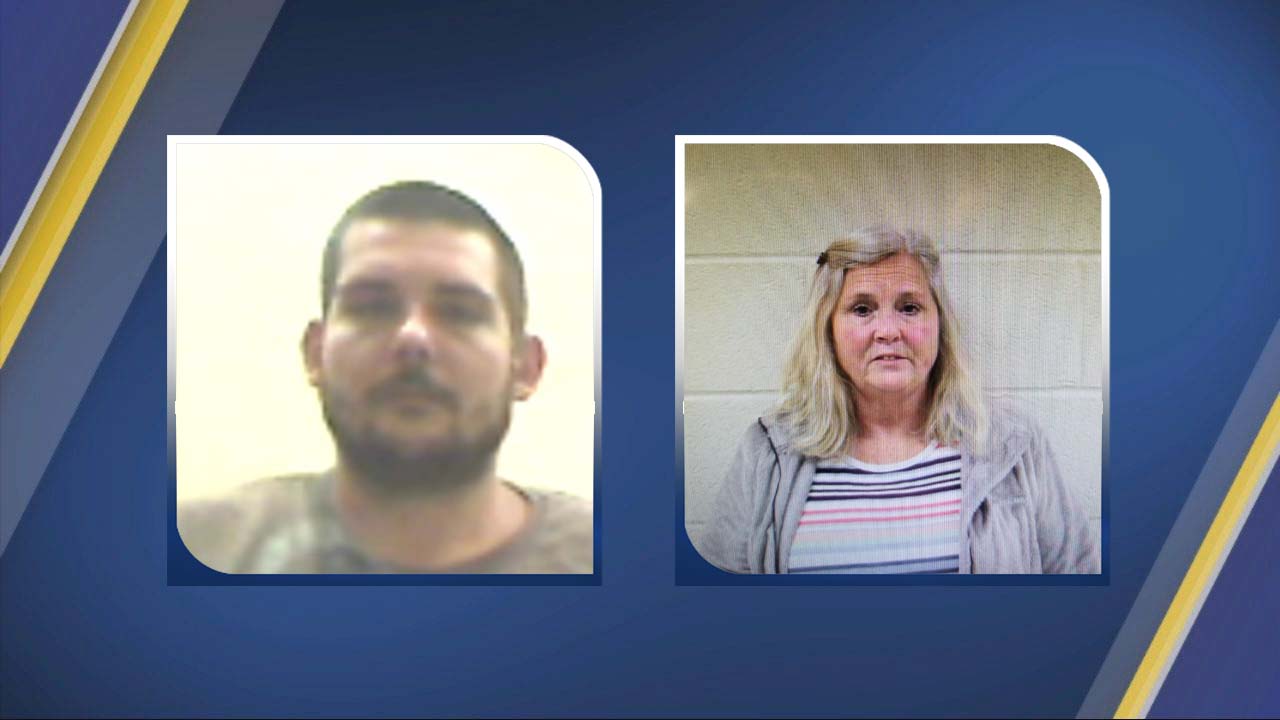 The Orange County Sheriff's Office executed a search warrant on two properties off Alexander Drive after Animal Control said it received a tip that malnourished animals were living in unsanitary conditions.

When officers arrived, they noticed "an overpowering smell of urine and feces."

All of the animals were taken to the Animal Services shelter on Eubanks Road and are expected to survive.

"You would hear dogs crying, you would hear that they were in fights sometimes," said a woman from the neighborhood who did not want to be identified.

That same woman called the sheriff's office on Riggan and Toar.

"When I'd be out riding my horse, there were days especially in mornings and afternoons I guess they were letting the dogs out that I'd hear just dogs in distress," she said.
According to Bob Marotto, Orange County Animal Services Director, the dogs will be given medical evaluations and will be treated as necessary.

"They will be held at our facility as we go through the legal process," Marotto said. "If they become the property of Orange County, we will take all reasonable measures to ensure the animals have long lives and are appropriately rehomed if the case is decided in our favor."

"These animals are helpless: they were raised in an environment where they didn't know anything but maltreatment," said Sheriff Blackwood. "It's indescribable as to how horrible this situation was."