A terrifying day for many in a Downtown Fresno pediatrics office, as police say Neng Moua attacked and murdered his ex-wife and then killed himself.

FRESNO, Calif. (KFSN) -- A terrifying day for many in a Downtown Fresno pediatrics office, as police say Neng Moua attacked and murdered his ex-wife and then killed himself. It happened in front of an office full of patients and staff.

Moua's home was searched by detectives after the shooting. Fresno Police detectives found a suicide note inside the home in Clovis. They're not revealing what the note said exactly.

Not knowing exactly what they were up against, Fresno police officers rushed to the Sang Pediatrics office in Downtown Fresno heavily armed. People attending a funeral at nearby St. John's Cathedral say they saw gunfire outside the office.

"A frantic cry of a woman it sounded bad that's actually why everybody started coming out," said witness Juan Chavez.

SWAT officers broke out windows to rescue several frightened people trapped inside during the chaos. Action News crews watched as two sisters were rescued. They cried with each other when they realized both were safe.

"He hit her and then, you know, that's when they were struggling and everybody saw the gun so we all ran and then we heard shotguns," said Geneva Arvizu.

"There were several people running out of the building frantically advising our officers that an Asian male had come inside of the building and was armed with a shotgun and had shot one of the employees," said Fresno Police Deputy Chief Pat Farmer.

Investigators say they later found Moua dead after apparently shooting himself. His car was towed away from the scene hours later. Around the same time detectives were serving a search warrant at Moua's home on Shaw near Leonard in Clovis.

Action News has learned Moua and his ex-wife had been in a dispute over this property for years. Inside detectives found the suicide note from Moua. His unknown message was left before police say he went to Downtown Fresno armed with a shotgun.

"This is a tragedy and were grateful no one else was hurt or killed during this incident," deputy chief Farmer said.

Moua and his ex-wife share five children together. The victim is considered family by the physicians that own Sang Pediatrics. She was a patient there long before becoming an employee. So not only are her co-workers dealing with the trauma of what they saw in Tuesday's attack, they're faced with the tragic loss of someone they loved.

The woman killed leaves behind a husband and a total of seven children. Police still have a lot of work putting together additional details of this horrific incident. 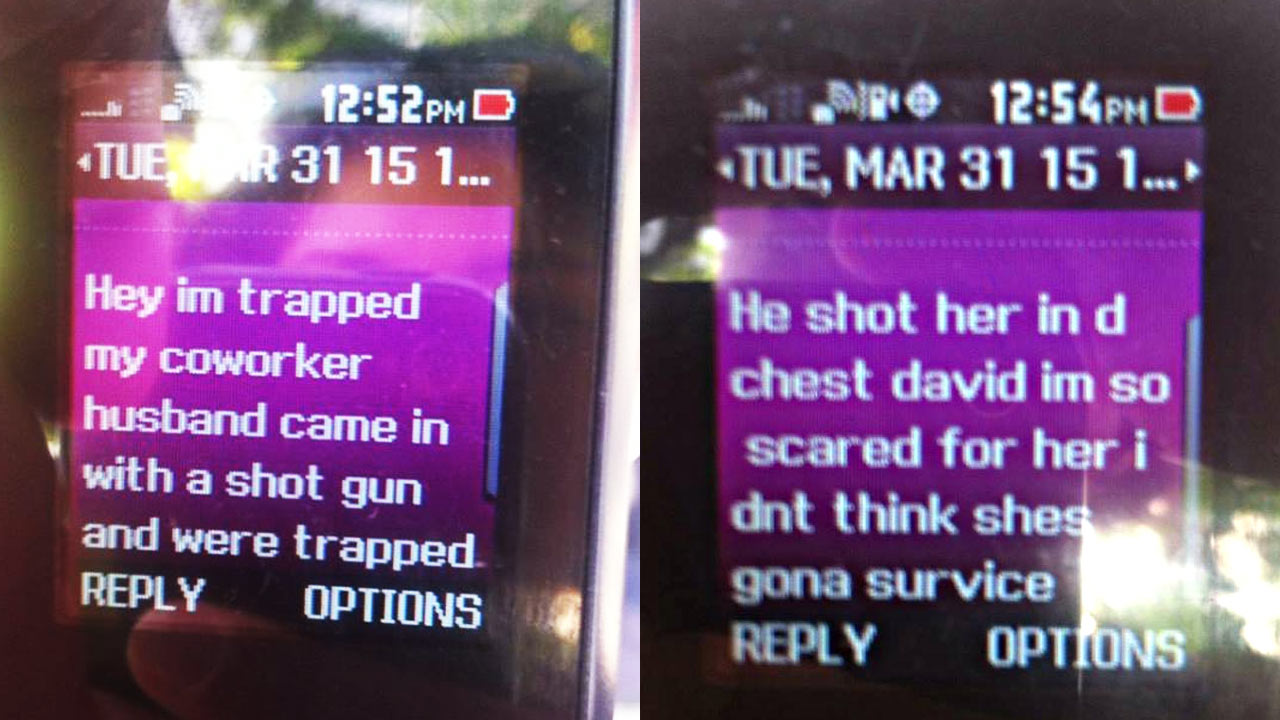 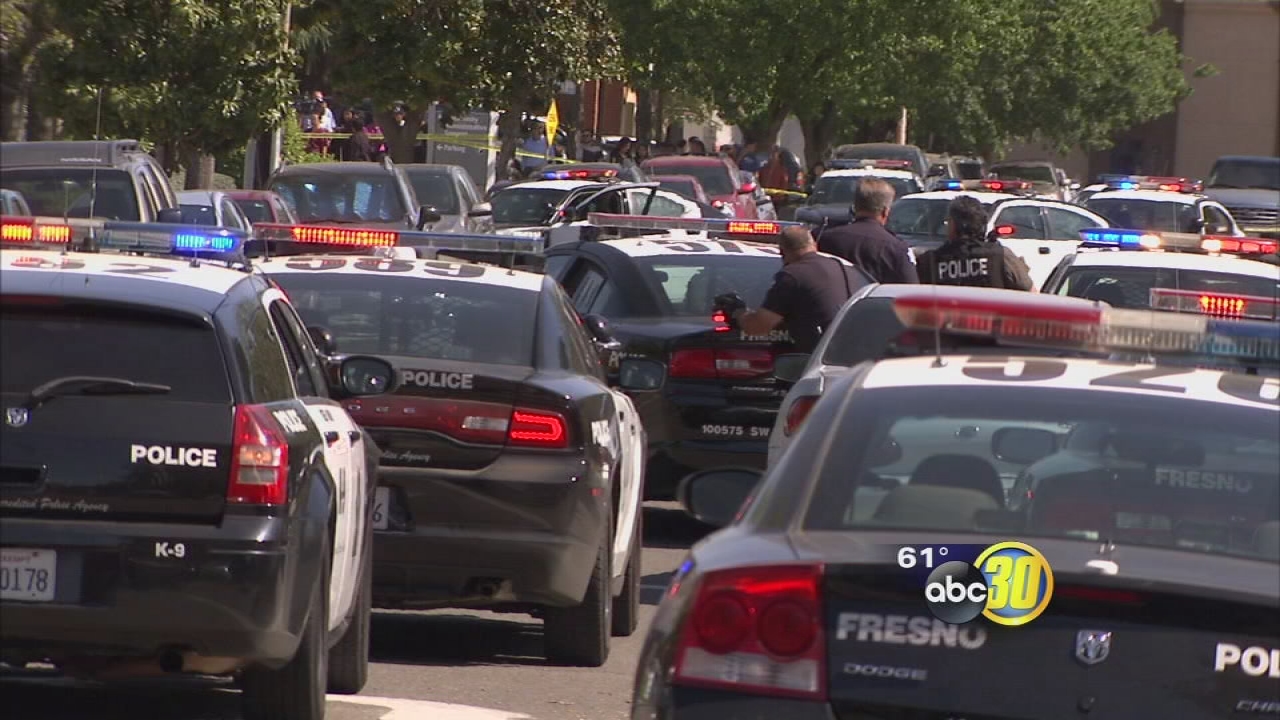