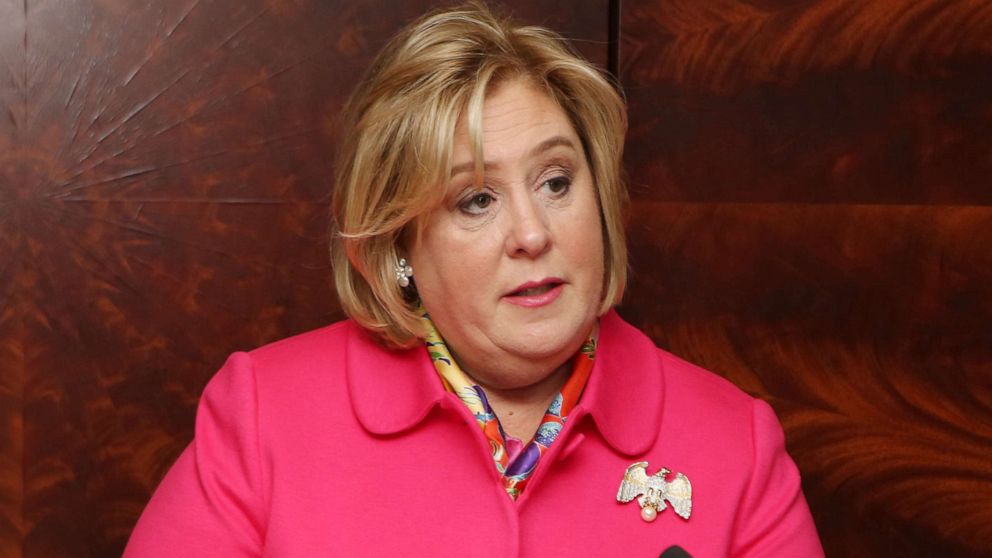 Two women who testified against disgraced Hollywood producer Harvey Weinstein have thrown their support behind a new bill that seeks to define "consent" and clarify lawful sexual conduct in New York state.

New York Assembly Member Rebecca Seawright announced bill A6540 on Monday, which defines consent as a "freely given,knowledgeable and informed agreement" obtained without the use of "malice such as forcible compulsion, duress, coercion, deception, fraud, concealmentor artifice."

If passed, this would be the first time lawmakers formally define the meaning of consent in the state's penal law for sexual assault and all crimes.

"The United StatesBureau of Justice Statistics reports that a sex crime is committed every 73 seconds. We must stop this rising trend by clearly defining consent, thereby empowering our police and prosecutors to take action," Seawright said in a statement. "The proper definition of consent in New York's laws will clarify lawful sexual conduct, guide behavior, and makeit possible to hold sexual predators accountable."

For Tarale Wulff and Dawn Dunning, two of the women who testified at Weinstein's rape trial in March 2020, supporting the bill is a personal issue.

"In part of Harvey's final statement at his sentencing, he commented that he felt confused, and he thinks that most men are confused. So by defining this consent, there will be no more confusion," Wulff said to ABC News.

"[It raises] questions like, 'What did they do? What did they drink? What were they wearing?' The only way to strike that down is to define consent and put the responsibility on the offender," Wulff said.

Dunning told ABC News the bill would close legal loopholes and "make sexual assault crimes easier to report and easier to prosecute. It's going to help create a lot of justice."

"When I had my situation with Harvey Weinstein, I didn't even know what he did was a crime, there's such a lack of education on sexual assault. To know there's a legal definition for consent makes me feel more protected," Dunning said.

Weinstein was convicted last year of rape and sexual assault and sentenced to 23 years in prison. On Monday he appealed his rape conviction, arguing that he was made a "media villain" and didn't have a fair trial by an impartial jury.

Advocates say defining the law will change how sexual assault cases are prosecuted.

Joyce Short, the founder and executive director of Consent Awareness Network and author of "Your Consent: The Key to Conquering Sexual Assault," helped write the bill's language.

"The reality is that #MeToo and #TimesUp have raised awareness, but we really need a solution to the problem. And defining consent in our laws is a critical key to the solution. Right now, our laws vary across the country, no state or territory, absolutely defines consent in our laws," Short told ABC News.