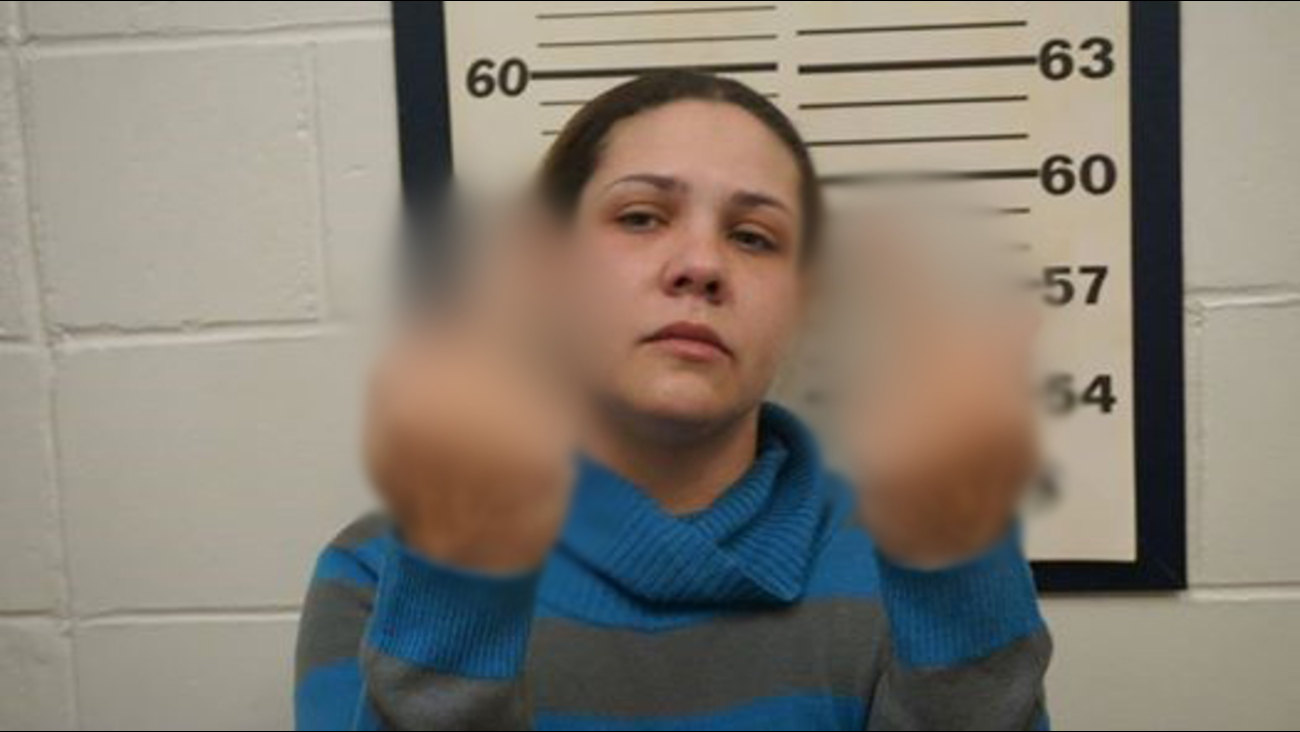 WABC
SPOTSWOOD, New Jersey -- A New Jersey burglary suspect made an especially assertive gesture while posing for her mugshot.

One victim gave police surveillance video of an attempted break-in, and on February 1, an officer reportedly noticed Hilsman walk onto a driveway. The officer found that Hilsman was carrying several burglary tools, including a screwdriver, hammer and the same flashlight seen on the surveillance video.

Hilsman was charged with burglary, criminal trespass and possession of burglary tools.

While taking her mugshot, she used both hands to flip off the camera, which was shared by the Spotswood Police Department on Facebook. Her court date is pending.
Report a correction or typo
Related topics:
spotswoodmiddlesex countyburglarymugshots
Copyright © 2020 WABC-TV. All Rights Reserved.
MUGSHOTS 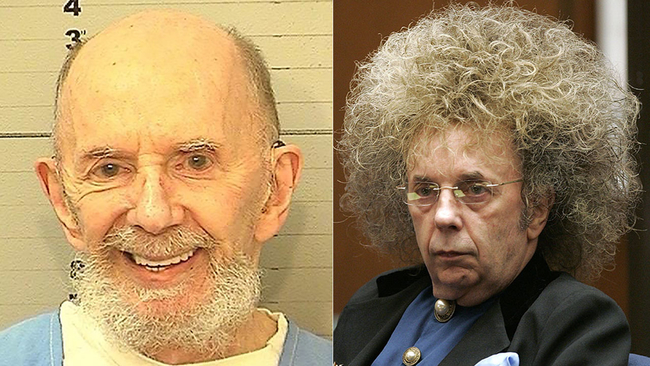 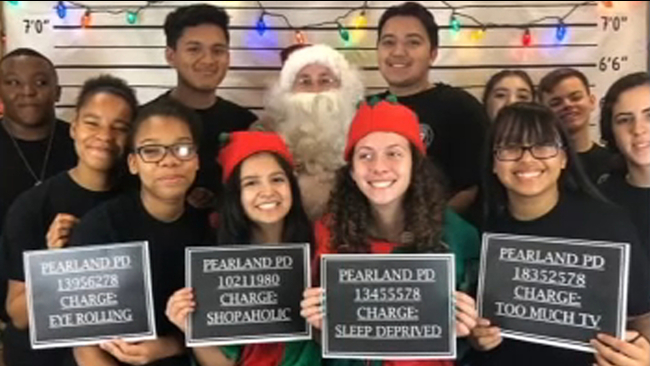 Naughty kids won't get coal this year, they get mugshots 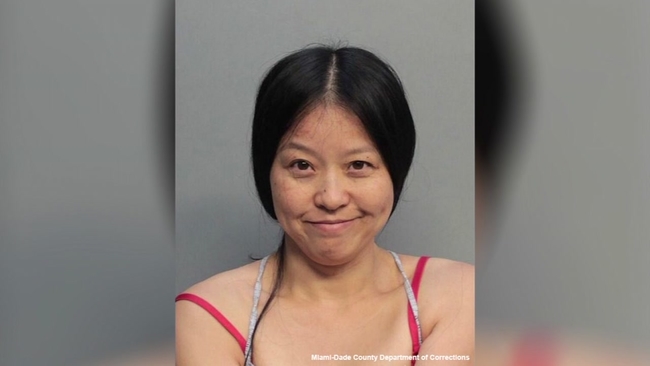 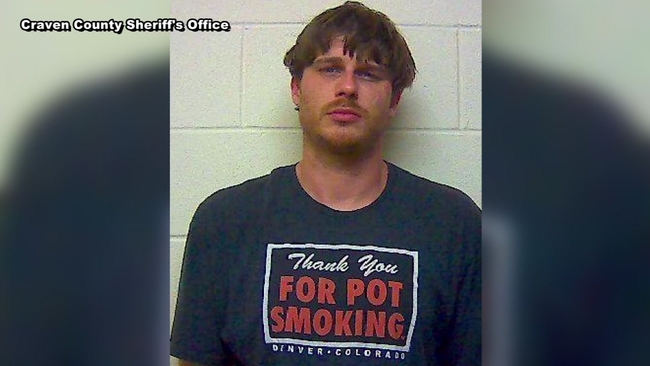