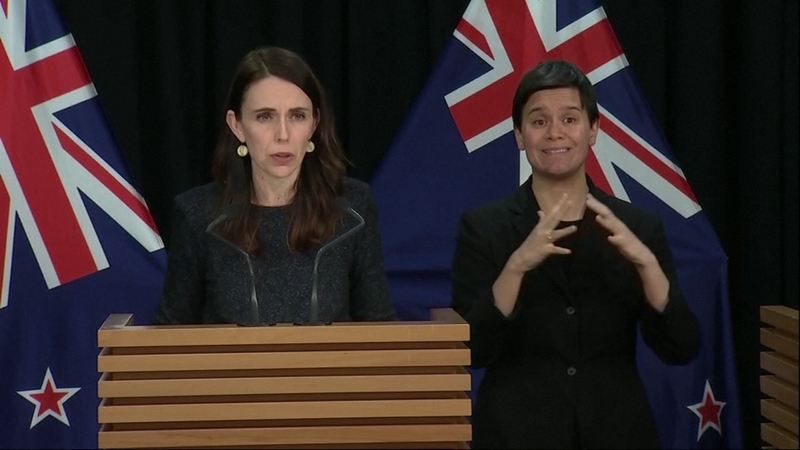 WELLINGTON, New Zealand -- New Zealand Prime Minister Jacinda Ardern says that authorities have found four cases of the coronavirus in one Auckland household from an unknown source, the first cases of local transmission in the country in 102 days.

Ardern said Auckland, the nation's largest city, will be moved to Alert Level 3 from midday Wednesday, meaning that people will be asked to stay at home and bars and many other businesses will be closed.

She said the rest of the country will be raised to Alert Level 2.

Director-General of Health Ashley Bloomfield said the infections were confirmed after a person in their 50s went to their doctor on Monday with symptoms and was swabbed twice, testing positive both times. Six other people in the person's household were then tested, with three more positive results.