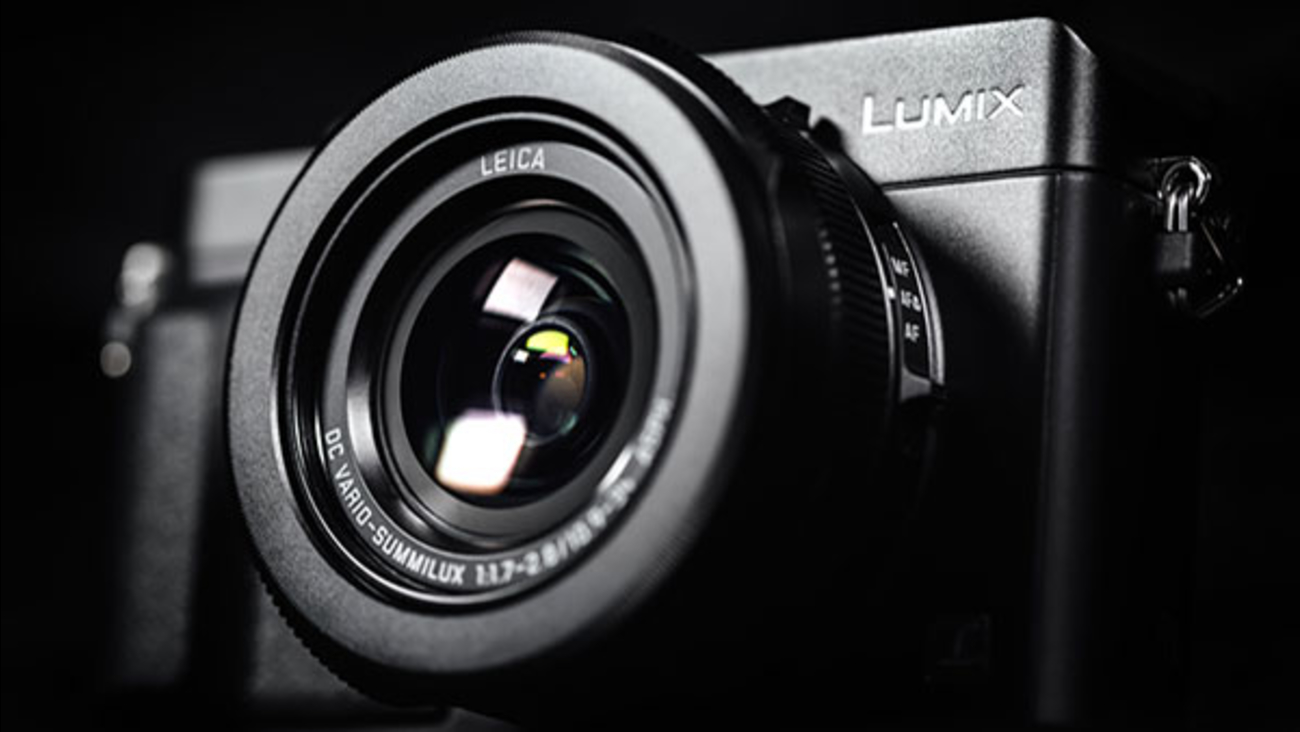 NEW CARLISLE, Ohio -- The photographer for a small news organization who says he was shot by a sheriff's deputy who mistook his camera for a weapon is uninterested in seeing the officer punished, the newspaper said Tuesday.

Grimm got out of his Jeep to take pictures of the traffic stop and started setting up his tripod and camera when he was shot in the side, the paper said.

"I turned around toward the cars and then 'pop, pop,'" Grimm said in the paper's story.

An update on the organization's Facebook page says Grimm is "is very sore but otherwise is doing fine" after surgery and doesn't want the deputy to lose his job.

"This is a small town. Everybody knows everybody. Everybody looks out for one another," Dale Grimm, Grimm's father and the publisher of the weekly paper along with two others, said in a phone interview Tuesday morning.

Dale Grimm said it's not clear what the deputy was thinking.

The case has been turned over to the Ohio Bureau of Criminal Investigation. Messages left for the sheriff's department and BCI weren't immediately returned Tuesday.
Report a correction or typo
Related topics:
ohiopolice shootingu.s. & worldphotography
Copyright © 2020 by The Associated Press. All Rights Reserved.
U.S. & WORLD