The Sheriff's Office said 4.4 pounds of the drugs could be cut 100 times to give a total street value of $6.8 million.

Undercover agents arranged to purchase two kilos (or 4.4 pounds) of what they believed to be synthetic heroin. As Lopez was traveling from Los Angeles to Fresno, the Sheriff's office say agents pulled over his car on Highway 99 in Fresno County.

Because agents were unsure what was in the "synthetic heroin," they wore HAZMAT suits while they removed the drugs from a secret compartment in Lopez' car. The drugs were later sent to the Department of Justice lab for testing. They were found to be a mixture of Despropionyl Fentanyl and Ketamine. 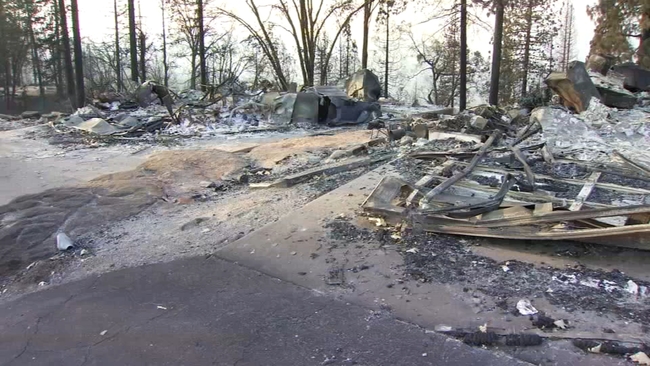 Creek Fire: Fresno Co. to allow residents who lost their home to re-enter