KFSN
FRESNO, Calif. (KFSN) -- Firefighters battled a house fire in Southwest Fresno on Sunday. One person is in custody, and three family members are displaced, but crews managed to save most of the home.

The flames broke out just before 7 p.m. at the house located near Tulare Street and Waterman Avenue. Firefighters say it started in the garage and then quickly spread to the attic. Three adults -- representing three generations of the same family -- made it out safely on their own.

Meanwhile, crews tried to save as much of the house as they could. "We did an aggressive ventilation of the attic and were able to control the spread of the fire and were able to stop the fire in the living space, which allowed us to save most of the contents of the house," said Battalion Chief Todd Tuggle of the Fresno Fire Department.

Investigators are still looking into the cause of the fire, but Fresno police did detain one man at the scene who may be involved.

The fire department says it was stretched thin because of another fire at an abandoned home at the same time as this incident, so another agency temporarily helped cover the city.

The Red Cross also responded to help the three displaced residents find another place to stay. 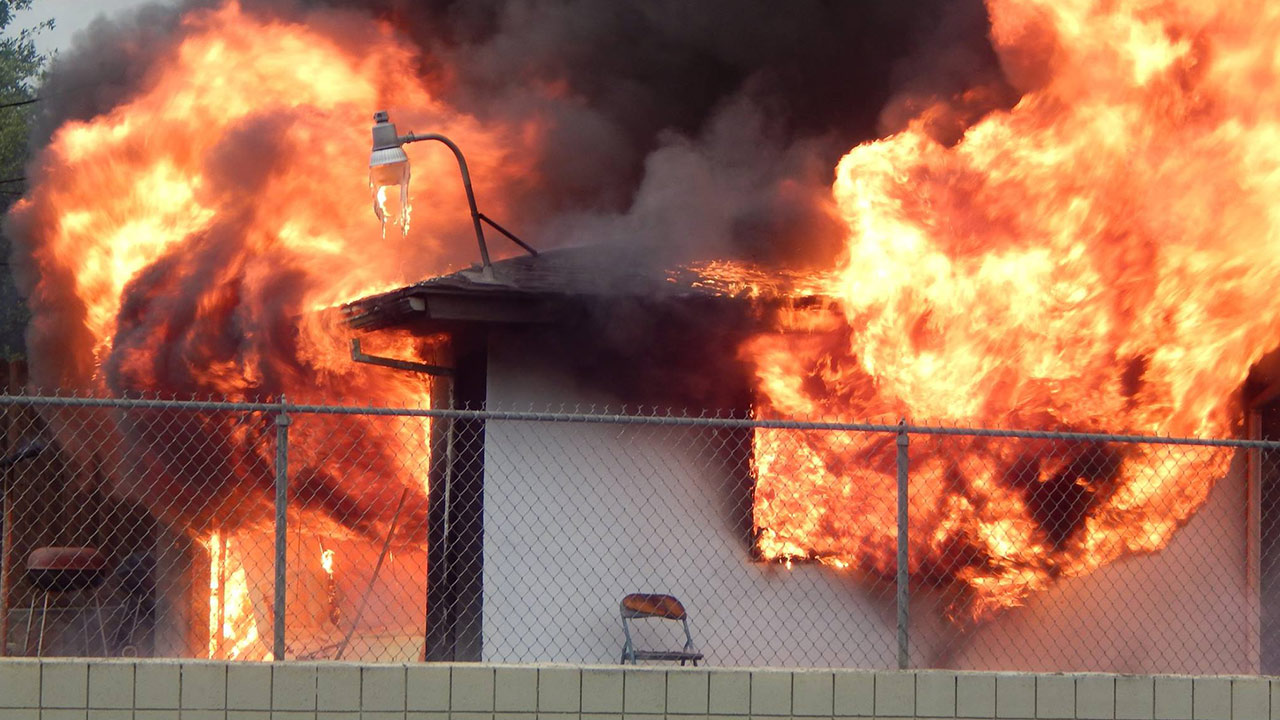 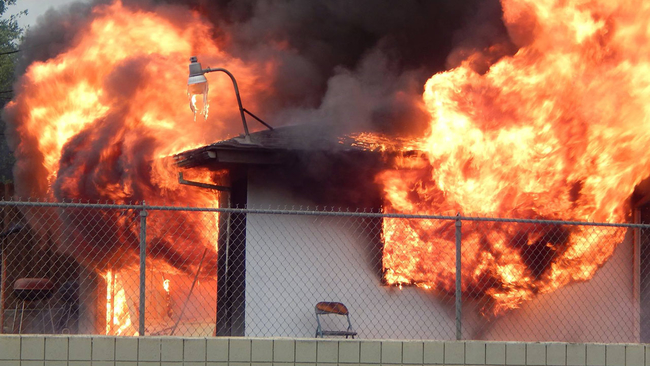