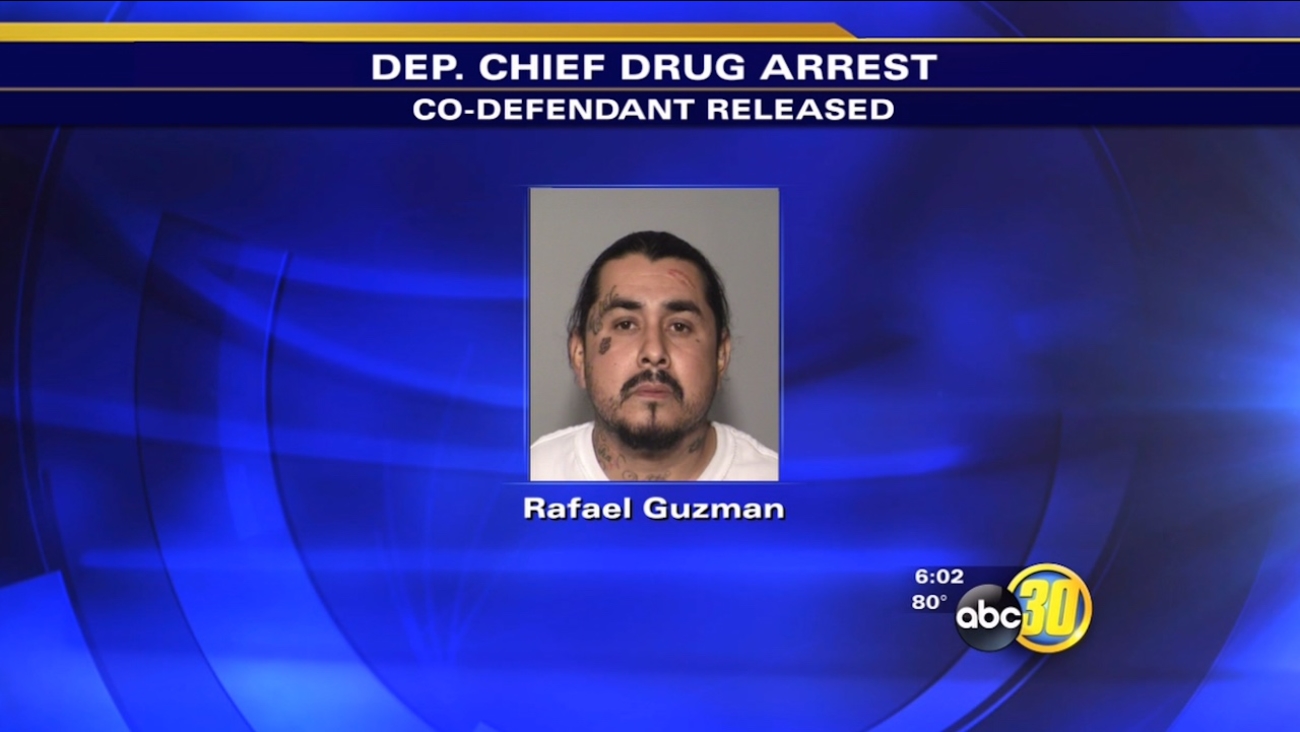 But a federal judge decided on Monday that Guzman isn't a flight risk or a danger to the community under some strict release conditions. He's also facing charges for drug sales and child endangerment in state court, but he was released from jail Tuesday morning.