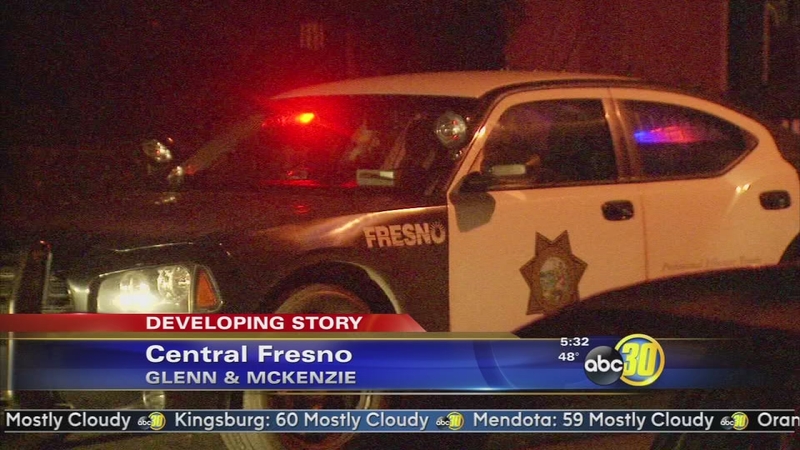 FRESNO, California (KFSN) -- Police are trying to find out who stabbed a man in Central Fresno.

It happened before 11 p.m. Sunday near Blackstone and Glenn. Investigators say two men were gathered around a fire pit. Some kind of argument broke out, which led to one of the men stabbing the other three or four times.

Both the victim and the suspect were rushed to Community Regional Medical Center.

"We're not really sure what happened. The victim isn't being very cooperative with us. Again we have detectives out on scene. Hopefully we get some more information to help us what led to this stabbing," said Mark Hudson, Fresno Police Department.

Investigators believe the two could possibly be neighbors.