After hearing from my colleagues, I have decided to run for Speaker of the House. Let’s work together to make a difference for our country.

I am running for Speaker to work with my colleagues and make the case to the American people for conservative principles.

Boehner announced his resignation on Friday under pressure from conservatives.

McCarthy, who is Boehner's No. 2, sent a letter to GOP lawmakers on Monday pledging to fight for conservative principles - and asking for their support as the next speaker.

The California Republican is strongly favored to get the job though he faces a challenge from Florida Republican Rep. Daniel Webster.

McCarthy is serving his fifth term in Congress and has been endorsed by Boehner. 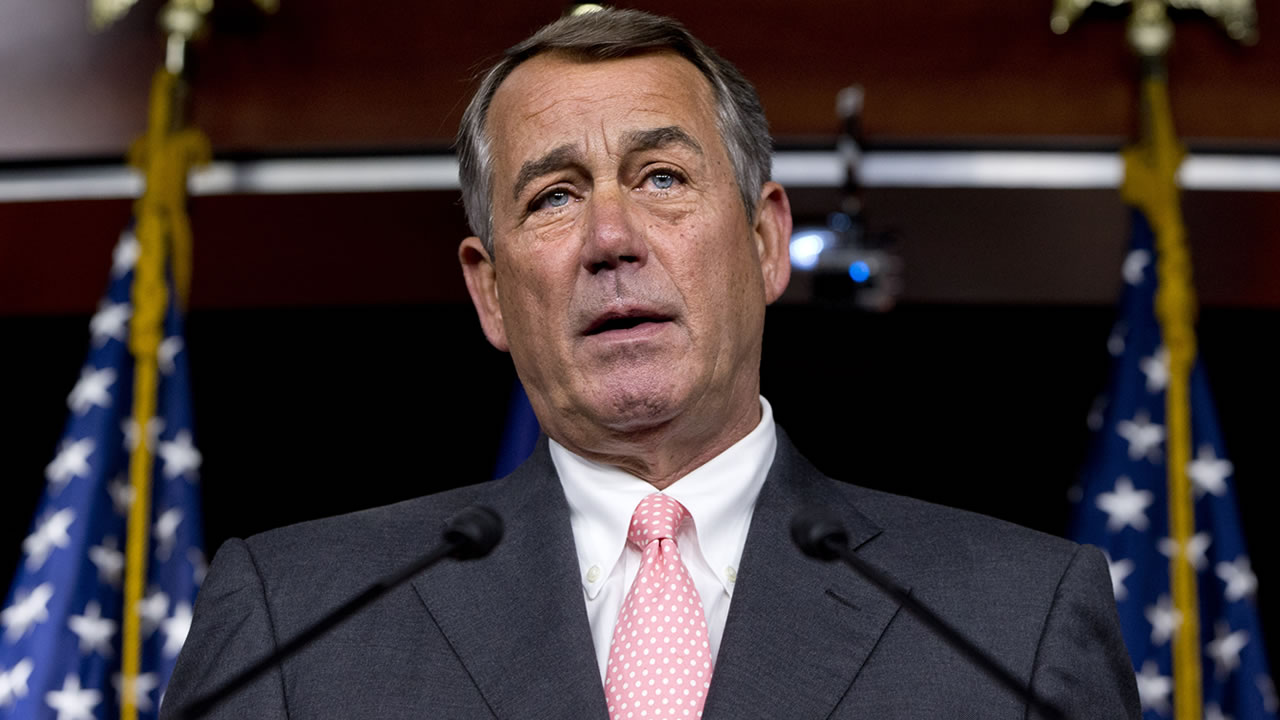