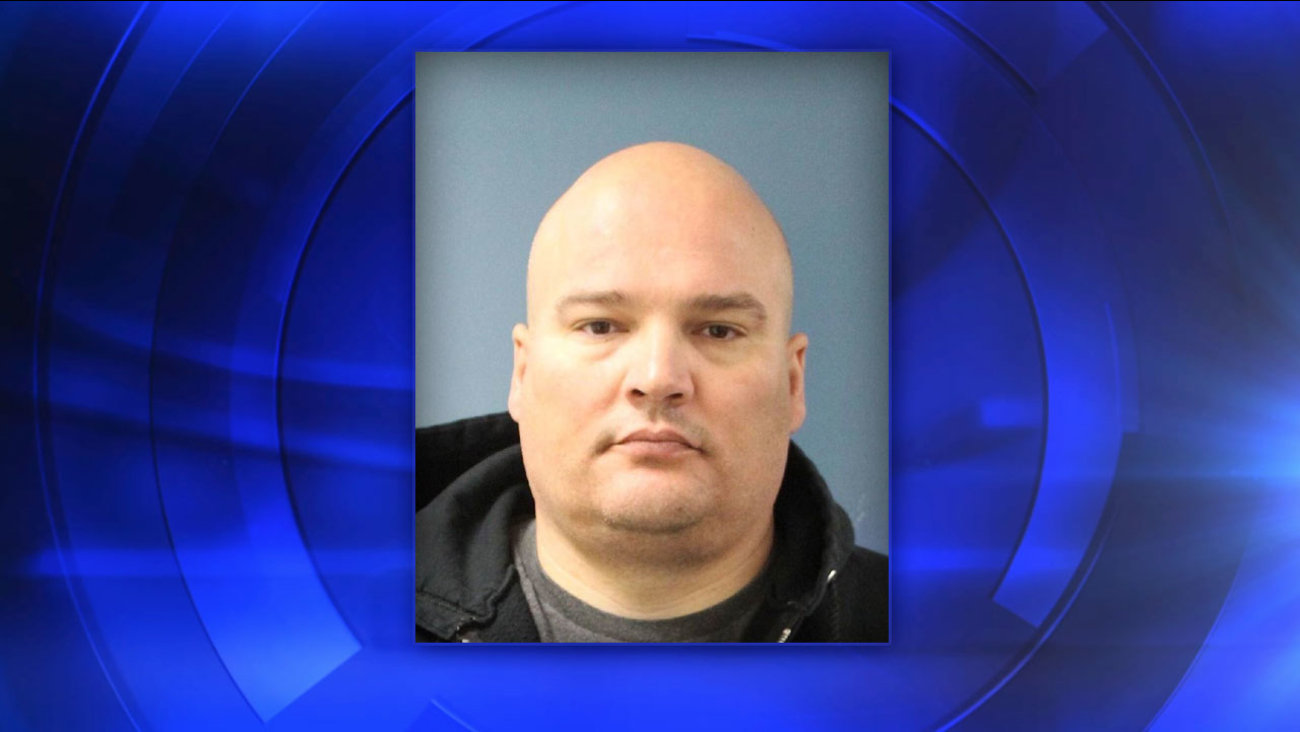 On Tuesday morning, Police served a search and arrest warrant of Souza's home after, they say, the investigation revealed four more victims in the case. This is in addition to the two victims he was charged with molesting a couple of years ago.

Police said the investigation began in the summer of 2013. A search of his home at that time revealed Souza was using a social networking application to contact underage girls to obtain nude photos of them. Investigators say he set up a fake profile of an adolescent boy to interact with the girls.

In June of 2013, Souza was arrested and charged with the molestation of two girls under the age of 14 and possession of child pornography.