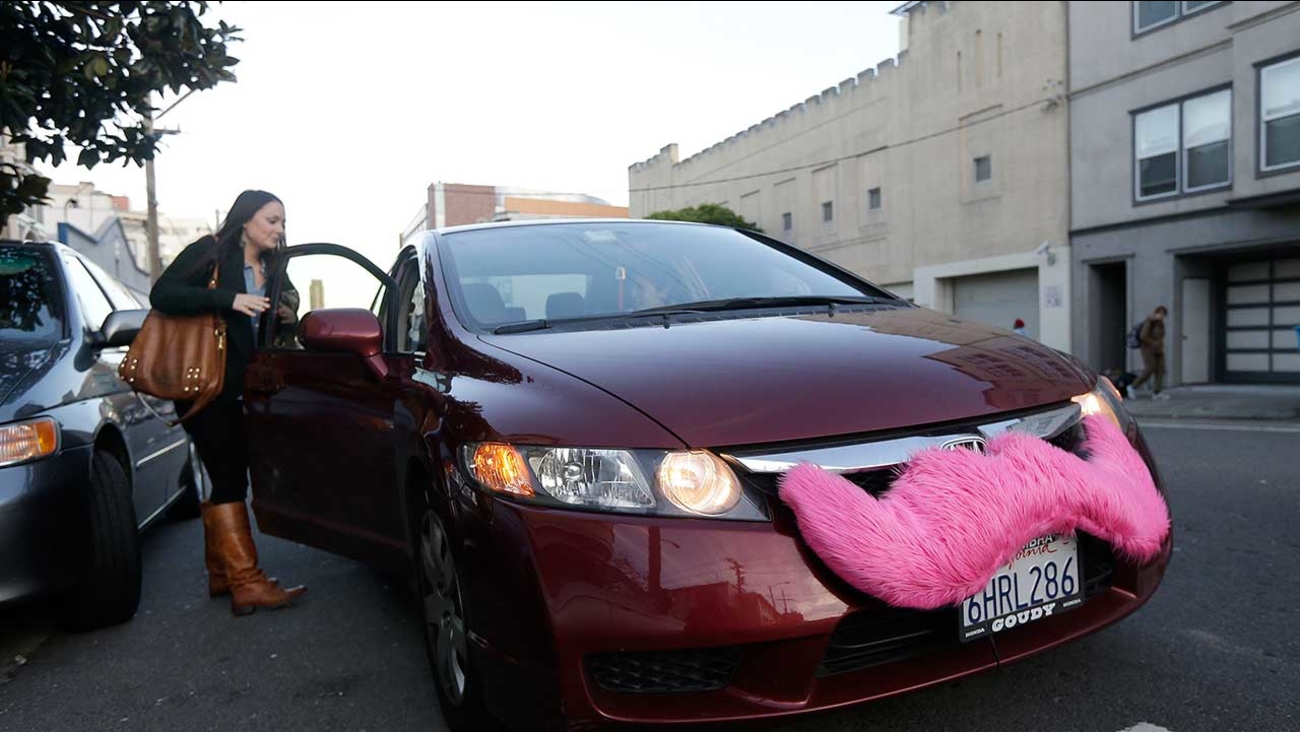 SAN FRANCISCO -- San Francisco police say the case of a woman who jumped out of a Lyft car because she thought she was being kidnapped turned out be a misunderstanding that happened after she couldn't communicate with her hard of hearing driver.

San Francisco Police spokesman Officer Albie Esparza tells the San Francisco Chronicle that the 28-year-old woman told the driver to stop after he went the opposite direction from her destination but he kept on going.

Esparza says the woman jumped out of the car at a stop light and took off running, breaking her ankle.

Esparza says the driver is hard of hearing and did not hear the woman's request to stop during the Thursday night ride.