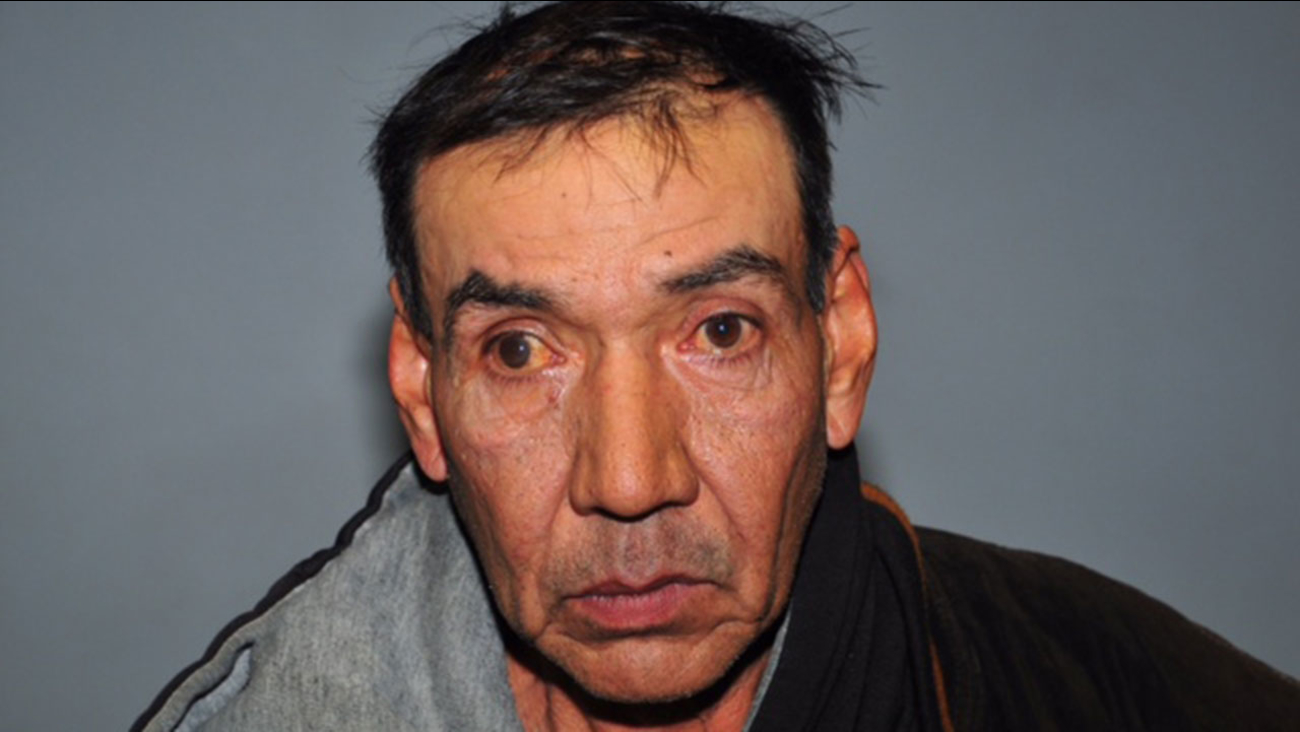 FRESNO, Calif. (KFSN) -- Fresno Police have made an arrest in a deadly hit and run crash in Downtown Fresno.

The van Garcia was driving had damage to the front end -- consistent with what investigators say would have been the result of yesterday's hit and run.

Detectives say the man hit and killed 80-year-old Amelia Whisnand while she was crossing the street in a wheelchair on Thursday near Fulton Street and Stanislaus Street. A traffic camera in the area captured the van just before it hit the woman that helped lead to the suspect's arrest.

TRAFFIC CAMERA: Suspect vehicle in the deadly hit-and-run at Fulton and Stanislaus -- moments before the crash.