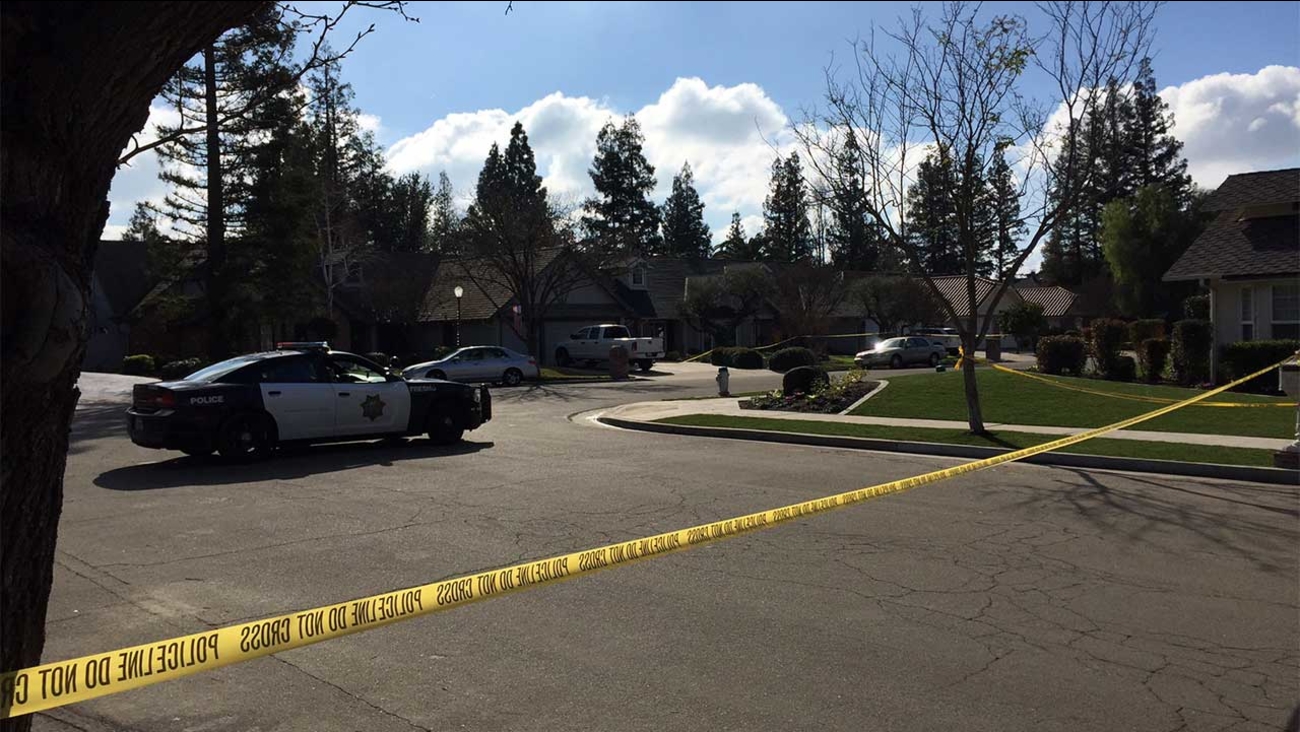 KFSN
Fresno Police detectives are investigating the death of a 57-year-old man after a party in Northeast Fresno.

Reports first surfaced around 1:30 a.m. of a party with loud music, marijuana smoke and possibly underage drinking at a home on Fuller Avenue near Friant and Shepherd. Just after 2:10 a.m., neighbors reported the party was out of control with many people fighting in the street and bottles being thrown.

When officers arrived, they found a male teenager bleeding from the head and a 57-year-old man down on the front lawn, not breathing, who was later pronounced dead at the scene.

The preliminary investigation indicates people associated with the house hosted a party that attracted a large group of minors and young adults and it quickly grew out of control. Police believe the deceased male responded to the party in an attempt to break it up. Upon the arrival of officers, broken bottles and beer cans littered the street and adjacent yards. Officers located several smashed windows and evidence of deliberate vandalism to the residence.

Investigators believe the victim was involved in a verbal and physical confrontation with one or more partygoers prior to his death. They are working with the Crime Scene Investigation Bureau and the Fresno County Coroner's office to gather additional evidence and information that will lead investigators to determine the cause and nature of the victim's death.

No identification of the victim has been released, pending an autopsy Monday morning and the notification of relatives.

Witnesses estimate between 30 and 100 people, many of them minors, may have attended this party. They may have information on the disturbance that occurred, police say.

Police are asking people with information about this party contact Detective Luis Carrillo at 621-2422.