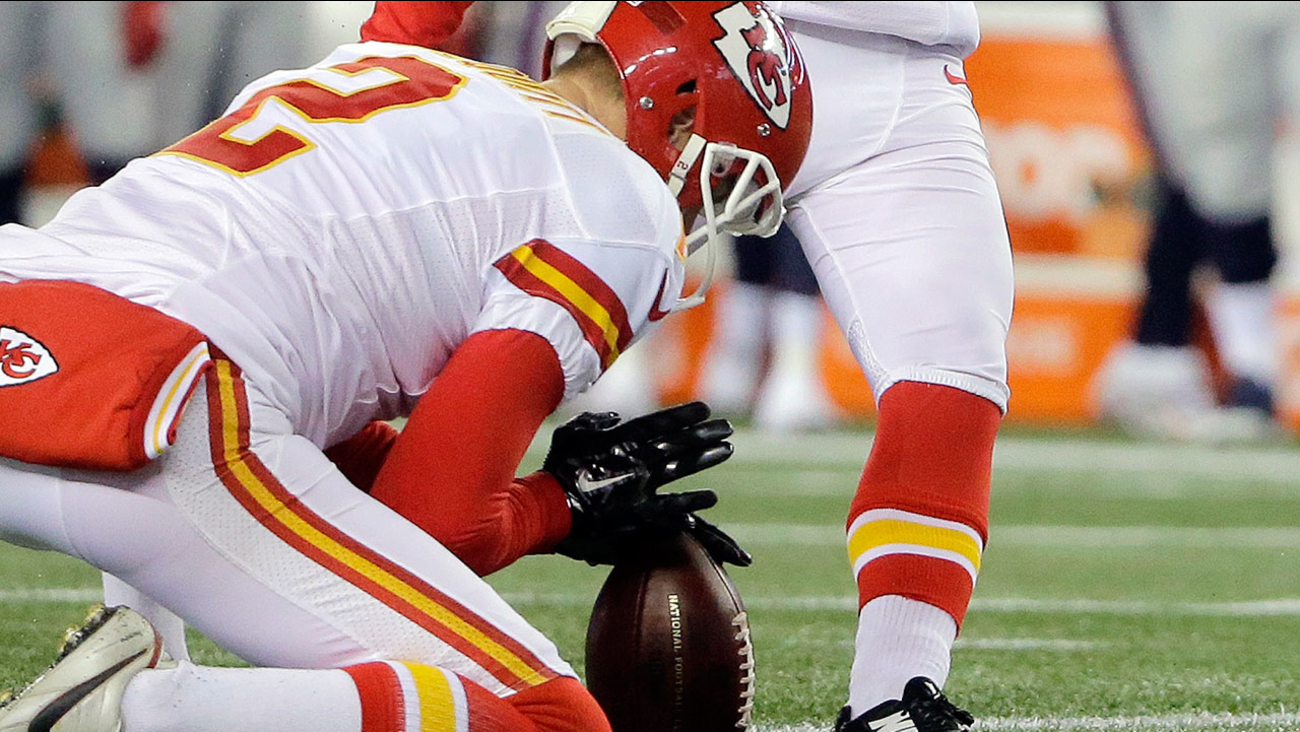 BOSTON -- This ball controversy can't be blamed on the Patriots.

Massachusetts State Police came to the rescue before Saturday's NFL playoff game between New England and the Kansas City Chiefs by delivering footballs that game officials left at their hotel.

A state police spokesman said at about 2:30 p.m. Saturday, league officials contacted the Hyatt at Logan Airport to say that some balls and air pressure gauges had been left behind. The balls were the ones used in the kicking game.

Hotel workers entered the room and a state trooper drove the equipment to Gillette Stadium, arriving about an hour before kickoff.