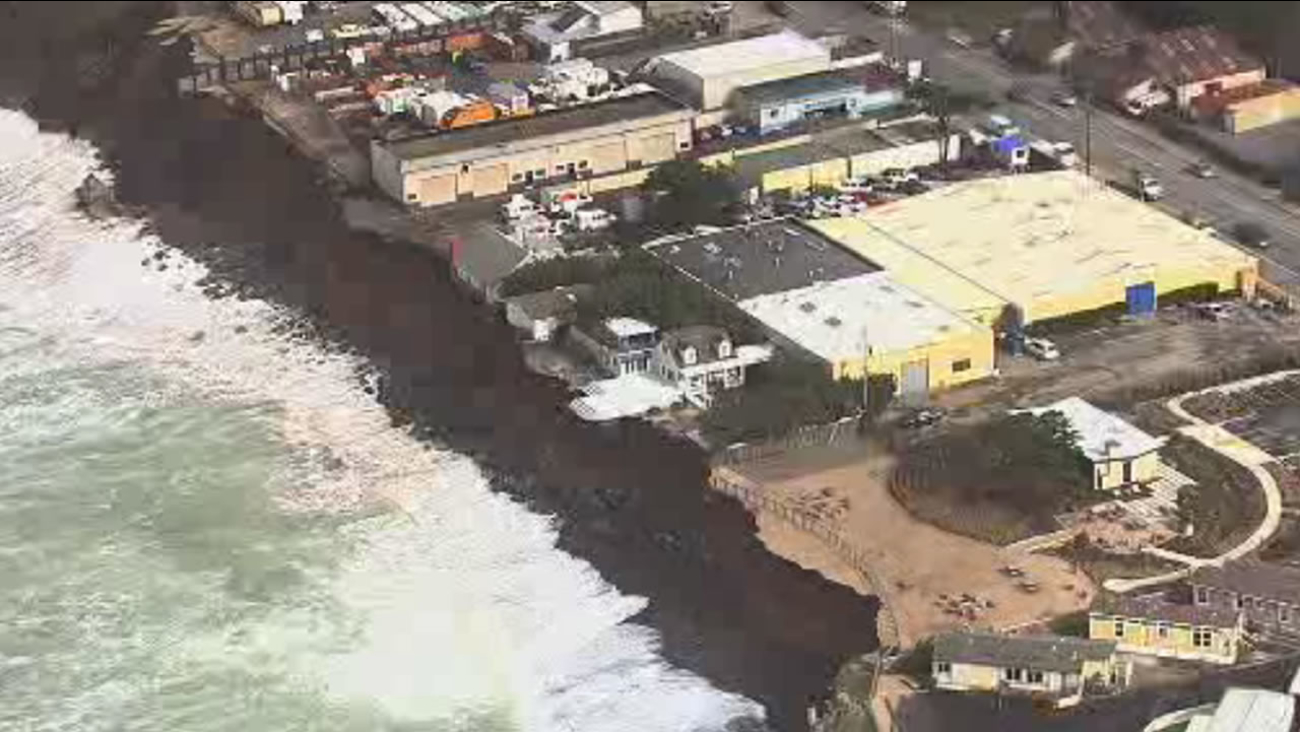 High tides continue to pound the coastal city of Pacifica, Calif., on Saturday, January 23, 2016, which declared a state of emergency on Friday. (KGO-TV)

PACIFICA, Calif. -- A state of emergency declared in Pacifica because of storm damage to private and public property, including a city sea wall.

"El Nino is hitting the City's coastline very hard and creating almost daily reports of impacts to both public and private property," City Manager Lorie Tinfow said in a statement.


"We need state and federal assistance to respond to the growing list of failing public infrastructure including the Beach Boulevard seawall failure," she said.

Since Dec. 15, storms have damaged the Pacifica Pier, the Milagra Watershed Outfall and the Beach Boulevard sea wall near Santa Maria Avenue.

Some private properties have also been affected. Apartment buildings at 320 and 330 Esplanade Ave. have been declared uninhabitable and must be demolished, while another property at 310 Esplanade Ave. is being watched to be sure residents remain safe.

Areas along the coast are losing bluff top as well.

City officials are keeping an eye on erosion along the coast with an eye to protecting roads and utilities.

"We hope all property owners along the city's coastline are aware of how fluid the weather situation is and take appropriate precautions," Tinflow said.

The City Council will decide whether to confirm the declaration of an emergency at the council's meeting on Monday.

Crews in Half Moon Bay working to keep a section of Mirada Road from falling into the ocean. #ElNino does it again. pic.twitter.com/XrQ0D8083V

A number of homes on Esplanade Drive were declared uninhabitable due to heavy erosion and landslides that caused the bluffs under them to crumble into the sea.


Click here to download the ABC7 News App to get your weather forecast and severe weather alerts on the go, and click here for full coverage on El Nino. 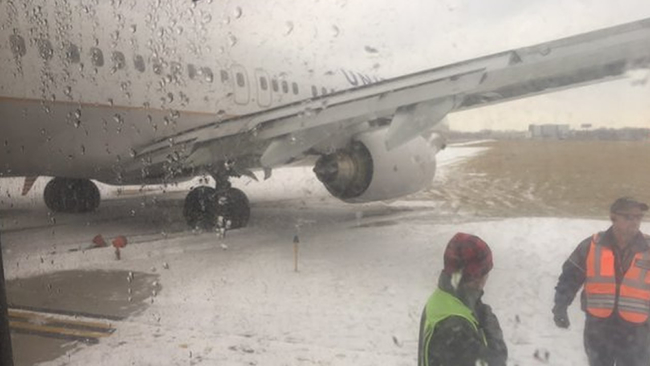 Flight from SFO slides off runway in Chicago 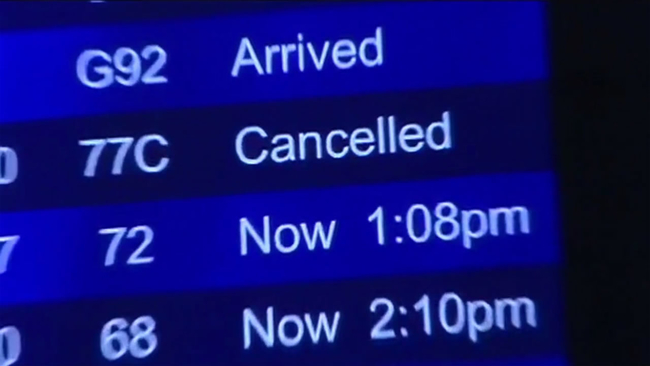 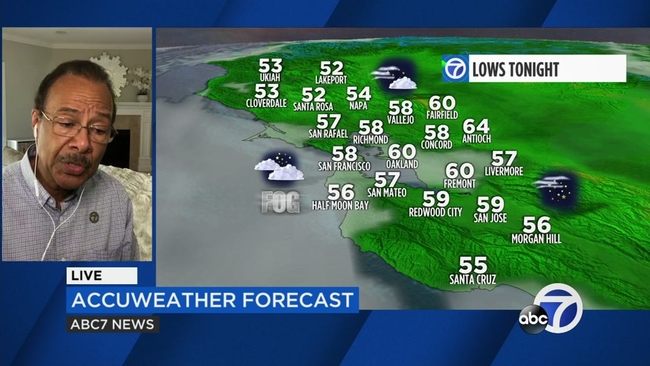 NASA predicts 2016 will be the hottest year on record

NASA predicts 2016 will be the hottest year on record 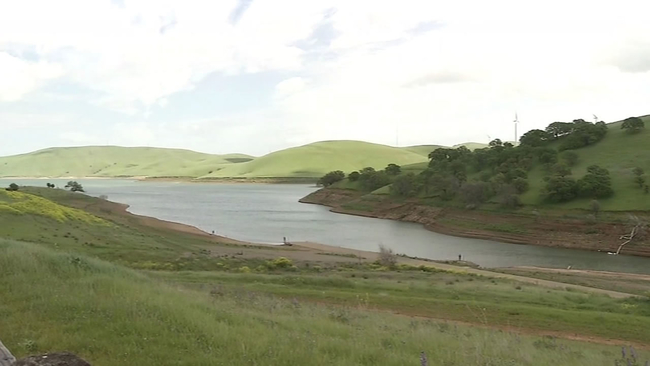 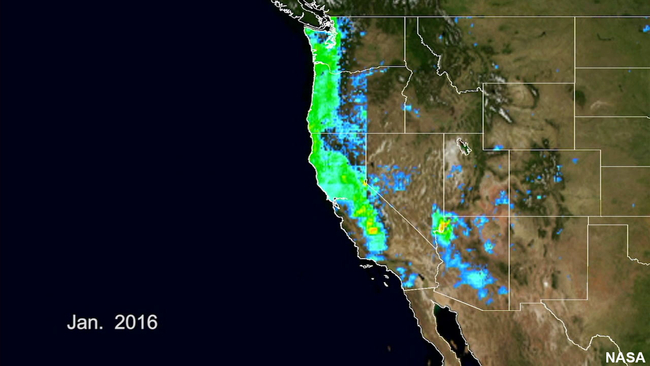