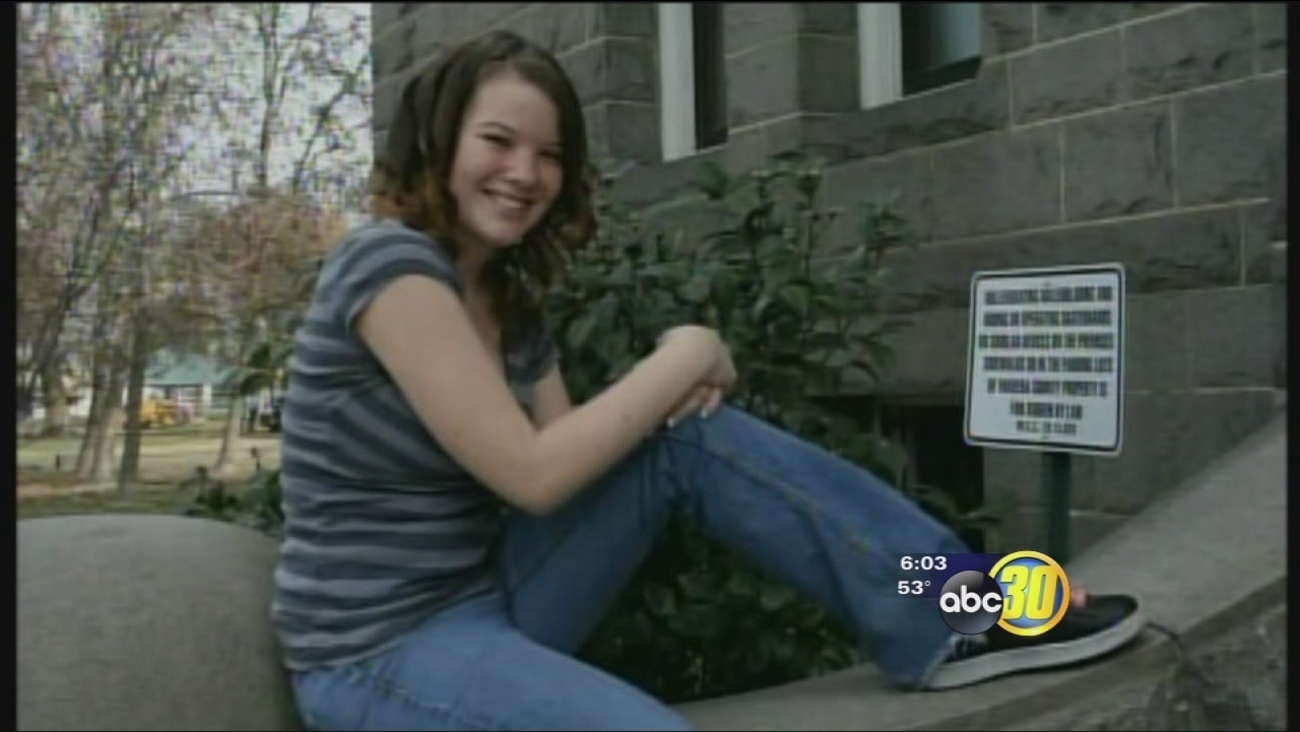 Krista Pike was 18-years-old when her fiance's ex-girlfriend had her killed 8 years ago. Pike's family says this recognition would help ease the pain of their loss. (KFSN)

FRESNO, Calif. (KFSN) -- The Madera Unified School District has asked for the community's input for the name of a new school, and many of the submissions so far name a young murder victim.

Krista Pike was 18-years-old when her fiance's ex-girlfriend had her killed 8 years ago. With both of her killers behind bars-- Pike's family says this recognition would help ease the pain of their loss. "It felt like a dream," Krista's sister Alex Pike said. "More like a nightmare. It didn't seem real at all."

Alex remembers the day she lost her older sister, Krista and even named her daughter after her, as a way to keep her memory alive. "I think it's been a good fit," she said. "She reminded me a lot of her as a baby, she looks a lot like her too."

In 2008, Krista's aunt was just 18 when she was killed by Dustin Gran and Brittany Navarra, who are both serving life sentences after being convicted in separate trials.

Since that tragic chapter in their lives, family members say this honor is touching. "It made my family happy to know the community thought so highly of her and remembered her," Alex said.

So far, the district has received hundreds of submissions, many in support of Pike. Next month- it'll be up to the school board to narrow down the results. "We usually look for someone, as most districts do, who makes some kind of contribution to the community or to education," Edward Gonzalez with the district said. "Again, it'll be up to the board to decide who makes that criteria or not."

Construction has yet to begun on the new school which will be built in the area of Road 28 and Avenue 14 1/2. Family members of Krista Pike say just being considered is an honor they are thankful for. "In the end, it's just the name of a school," Alex said. "It doesn't affect the way the students will learn. They're all going to be educated the same."

All school name recommendations must be received by February 26.

The new campus is expected to open next August. 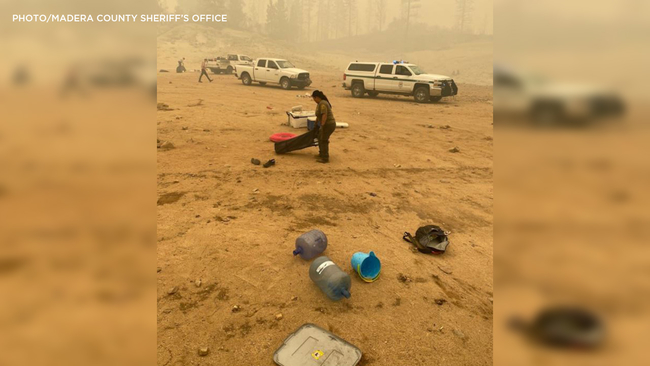