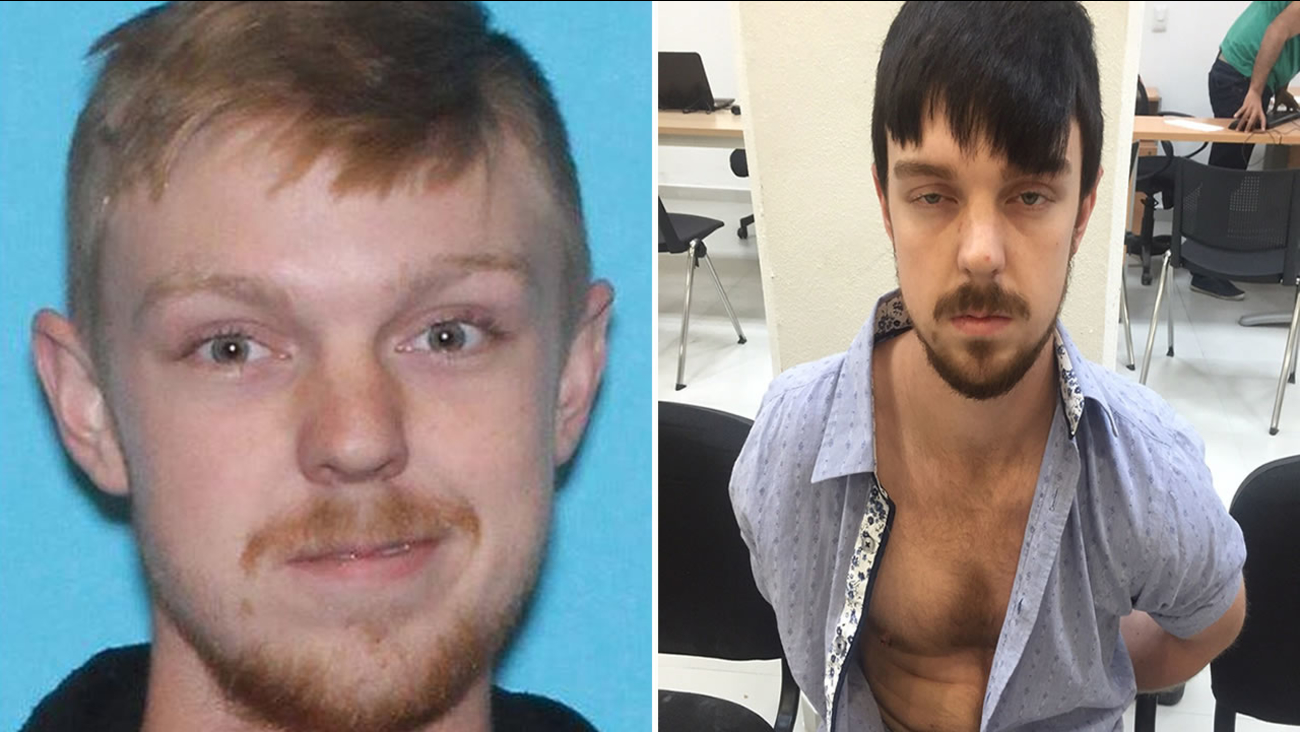 The Mexican immigration institute says it has taken a Texas teenager who used an "affluenza" defense in a fatal drunken-driving accident to the Mexico City airport, to fly him back to Texas to face charges.

The institute said Thursday that Ethan Couch would be placed on a commercial flight to Dallas, Texas.

He formally ratified his decision to drop an appeal against deportation on Monday.