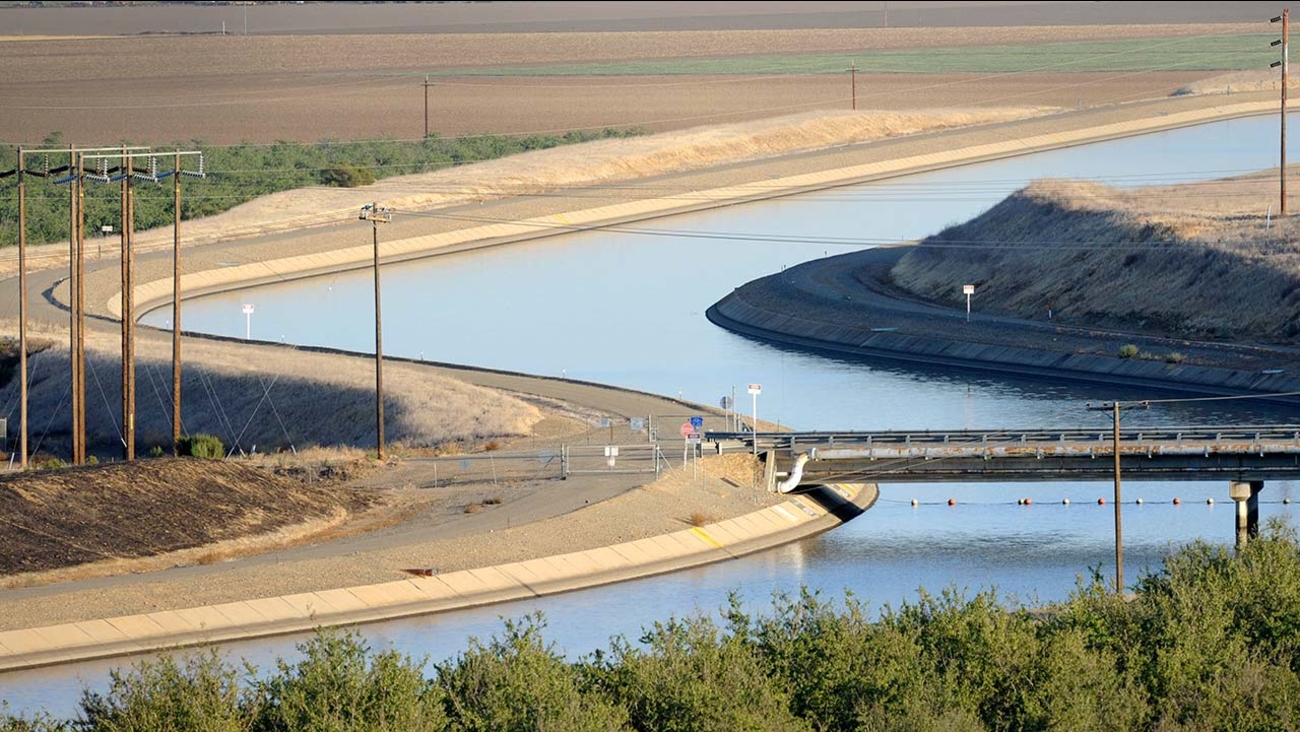 The Interior Department's inspector general said in a letter made public Monday that it will look into the funding allegations. A group called Public Employees for Environmental Responsibility asked for the review, on behalf of an unidentified federal whistleblower.

The allegation charges the state improperly used $60 million meant to restore fish habitat on preliminary studies for the tunnels.