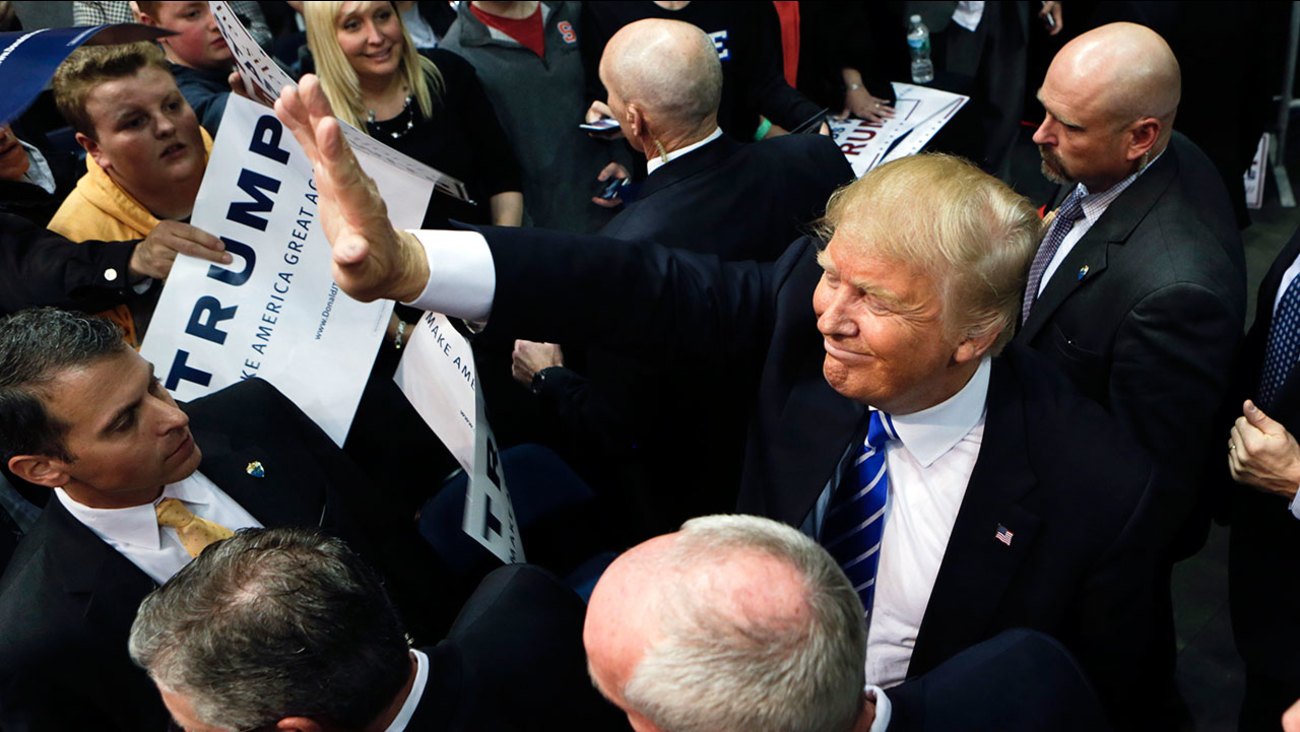 ABC News and the AP project Republican presidential front-runner Donald Trump has won the primary in his home state of New York.

Trump was widely expected to beat his rivals Ted Cruz and John Kasich in Tuesday's election. The precise allocation of delegates from the state won't be determined until the vote results are calculated by congressional district, but Trump is certain to extend his delegate lead and come closer to the 1,237 delegates required to clinch the party's nomination.

Early results of the exit poll in the state show a large majority of New York Republicans want the next president to be a political outsider.

As of Tuesday afternoon, Trump had amassed 756 delegates, while Cruz had 559 and Kasich had 144.