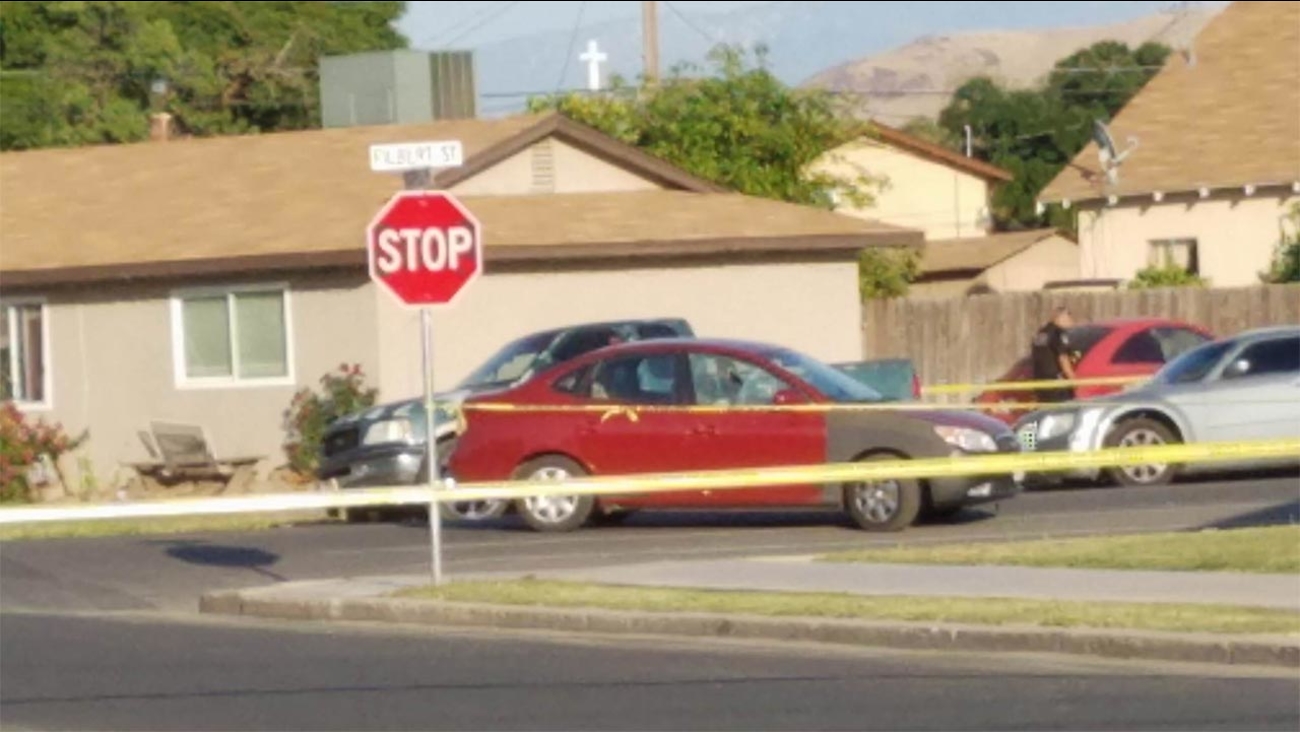 FRESNO, Calif. -- Investigators say one suspect has been arrested and they are still looking for a second suspect.

Around 5:45 on Monday, Exeter Police responded to a call of shots fired near Filbert and Maple when they found a victim who had been shot once. Witnesses told police the victim was driving to a house in the area, when two suspects opened fire at the victim, then fled the area.

Investigators were able to find one suspect, 19-year-old Pedro Lopez, at his home. He was arrested and booked into the Tulare County Jail. They are still looking for a second suspect.