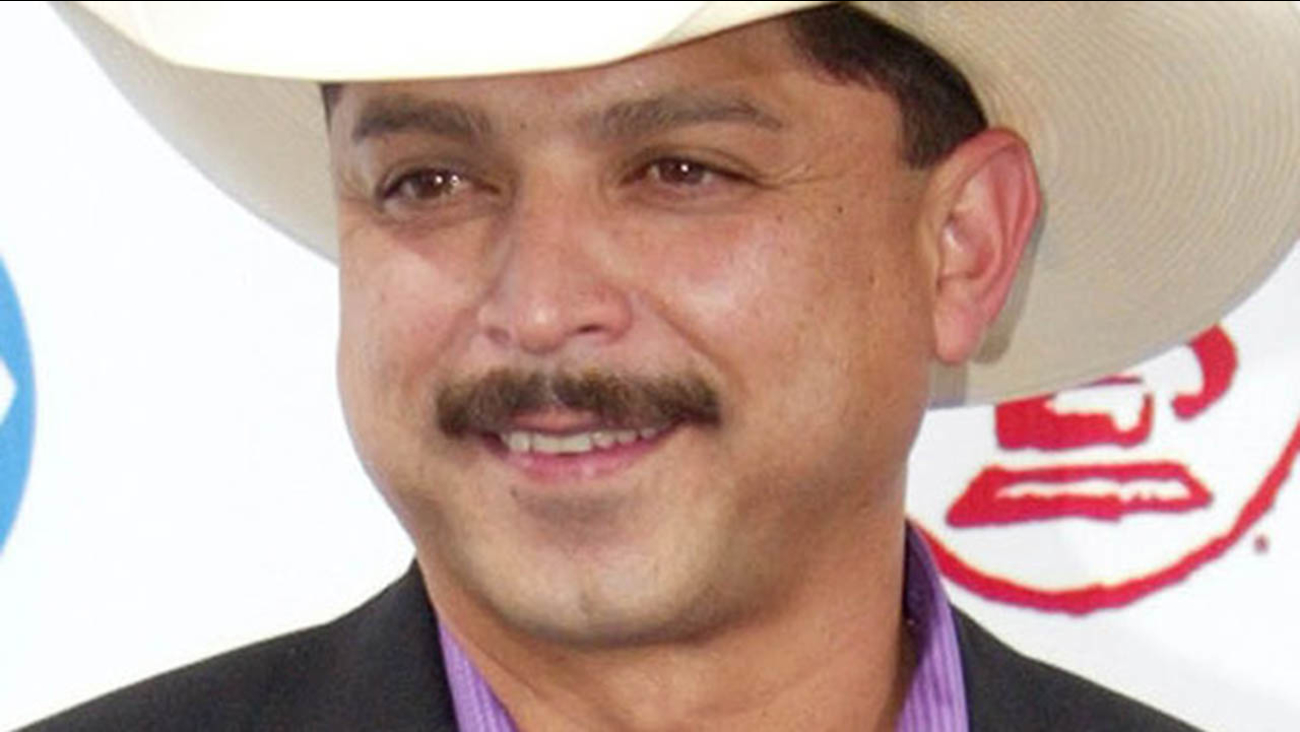 Police in New Braunfels said in a statement Tuesday that preliminary results indicate the entertainer died of natural causes.

Officers were dispatched to a home in the city Monday night after relatives reported finding Navaira not breathing. He was pronounced dead at a hospital in New Braunfels, 20 miles northeast of Navaira's hometown of San Antonio.

An autopsy will be conducted.

Navaira, who was known to his fans as simply Emilio, was critically injured in 2008 when he was catapulted through the windshield of his tour bus in an accident in the Houston area in 2008. Navaira later pleaded guilty to driving while intoxicated.