AP
COOPER TOWNSHIP, Mich. -- Authorities say a vehicle slammed into a group of at least eight bicyclists in western Michigan, leaving an unknown number of people dead and others injured.

Kalamazoo County Undersheriff Paul Matyas tells WZZM-TV and WOOD-TV it is unclear how many people have been killed in the early Tuesday evening crash near a park in Cooper Township.

Matyas says a driver struck the bicyclists and fled on foot but has since been arrested.

He tells the television stations some of the people struck are children. 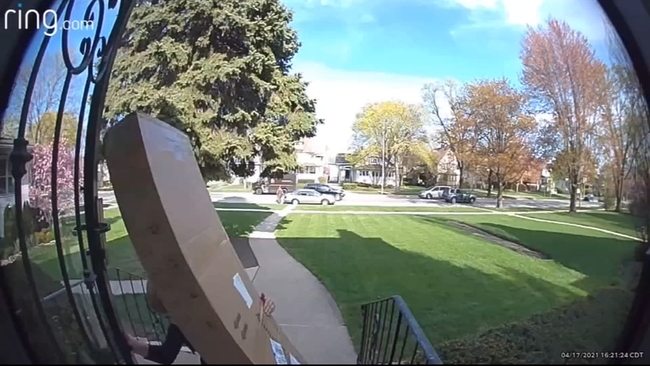