2 Democrats lead for the U.S. Senate in California FRESNO, Calif. (KFSN) -- With the top two vote getters moving on to the general election in November, Californians will likely only have a choice between two Democrats.

It's just after 9:30 p.m. and polls in the California June Primary election have been closed for a while, but the votes are still being counted. At this point in the night, Democrat Kamala Harris has over 40 percent of the vote and Democrat Loretta Sanchez has 17 percent. Republican Duf Sundeim trails in third place with just under 10 percent of the vote and Republican Phil Wyman in fourth with nearly 6 percent.

In years past, the top vote getter from each party would move on to battle in the general election. However, in 2010, California voters passed Proposition 14 - the Top Two Primaries Act. Basically, it says that the top two candidates in a primary race will face off in the general election - regardless of party affiliation.

If the current numbers hold up, California voters would only have the choice between two Democrats to fill the seat that Senator Barbara Boxer is leaving vacant due to her retiring. 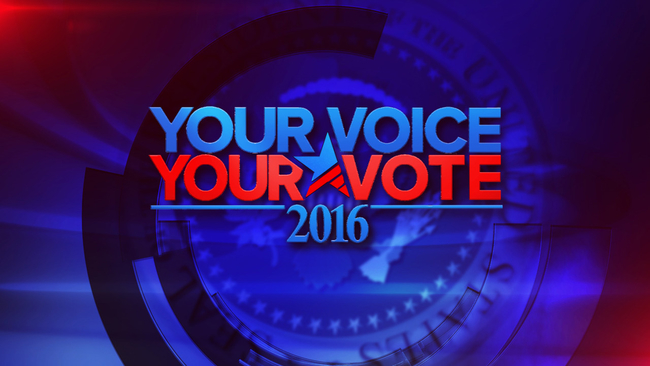