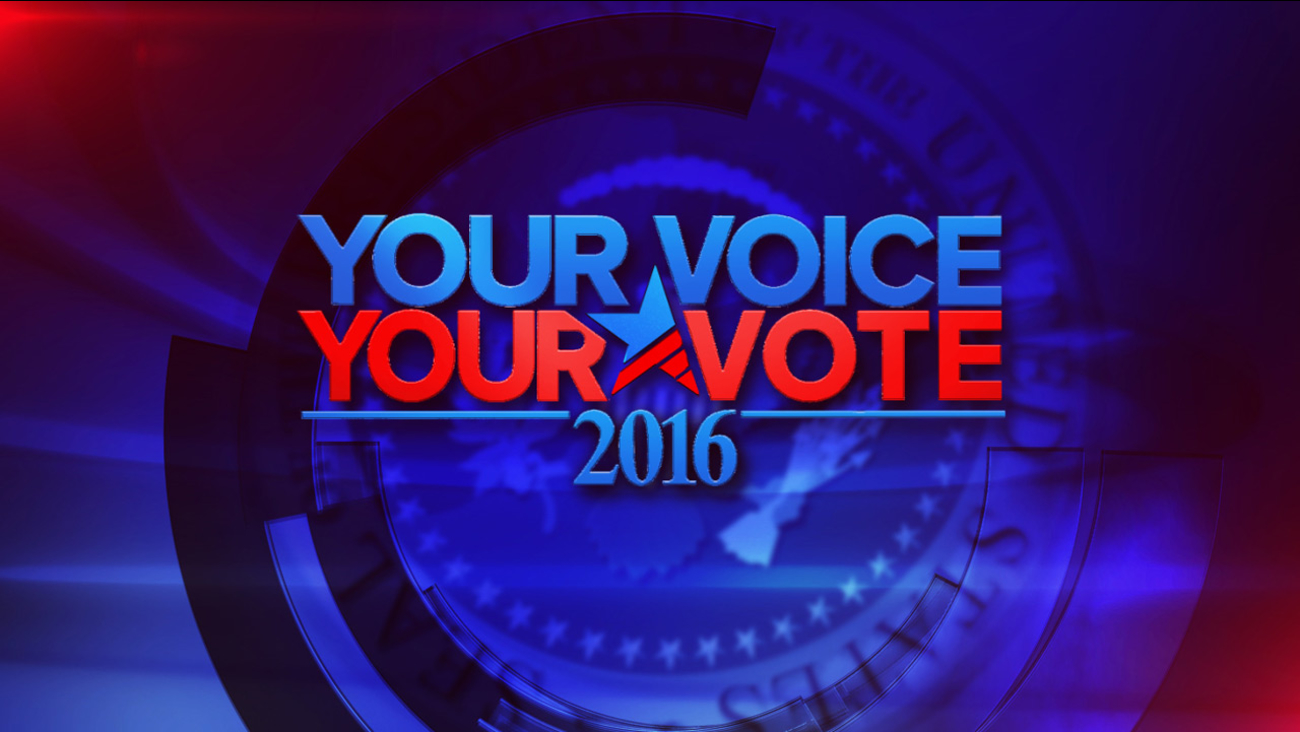 SACRAMENTO -- California voters on Tuesday gave state lawmakers the ability to suspend their colleagues' pay along with their voting power when legislators are accused of wrongdoing while in office.

It was the lone, statewide ballot measure in the primary and was proposed by lawmakers who asked voters to give them greater latitude to judge their peers' qualifications.

Proposition 50 will allow legislators to suspend their colleagues' privileges in the state Senate or Assembly.

Lawmakers sought the change after suspending Democratic Sens. Leland Yee, Ron Calderon and Rod Wright as they faced felony accusations in 2014, when all three faced criminal charges but had not yet been convicted. A state law prohibiting lawmakers' pay from being reduced meant the three Democrats continued receiving paychecks while on suspension.

The proposal will permit harsher punishment, but also makes it more difficult to pull off.

David A. Carrillo, executive director of UC Berkeley Law's California Constitution Center, said increasing the number of lawmakers that must agree to the suspension would be "making it harder for the Legislature to apply this kind of self-discipline."

"Proposition 50 is actually a reduction of the Legislature's existing power to discipline its ranks," Carrillo said in an email.

Only one senator voted against the 2014 suspensions.

Sen. Joel Anderson, R-Alpine, said he opposed the suspensions because empty seats in the statehouse result in taxation without representation.